Are We at a Boiling Point?

Public trust and confidence in our legal system—in our courts, in our judges, and in our profession—is low. This is not an assumption, but rather it is based on studies and polling done by IAALS and others over the last several decades. But just knowing that it is low is not enough. We must ask ourselves: Why? Why is the public dissatisfied with our justice system? What are their concerns? To improve public trust and confidence, we must shed light on these answers.

Traditional surveys often just scratch the surface of this issue, and IAALS has set out to get more in-depth answers. Beginning with several focus groups in diverse cities nationwide, followed by dozens of one-on-one interviews with members of the public, our research team is finalizing our research on the critical areas that contribute to mistrust and developing recommendations for change, to be released in mid 2020.

As a part of that project, we solicited papers from thought leaders across the country, asking them to explore what low public confidence in the legal system means and how concerned Americans should be about its potential effects. The writers gave us three thoughtful, and often conflicting, answers.

None of these papers represent IAALS’ perspective. IAALS is apolitical, and its work is research rather than forming opinions. However, IAALS hopes these three papers will kick start a part of the conversation we call “Are We at a Boiling Point?”, which will play a role in the continued work IAALS does in the realm of public trust and confidence.

American (Dis)Trust of the Judiciary

This essay presents a broad description of the causes and nature of America’s unusual relationship with its judiciary, and a history of popular distrust of the judiciary. The essay begins by discussing just how radical and unusual our Constitution was and what an outsized role the Founders expected both written law and judges to play in our nascent republic. It spends a little time discussing the historical reasons why America granted so much power to judges and juries, when civil law jurisdictions like France, Japan, or Germany traditionally treated judges as relatively low-level bureaucrats and did not use juries at all. Then the essay turns to a very brief history of three previous periods when judges faced withering criticism in America: Jacksonian Democracy, FDR’s court-packing plan, and the rights revolution from Brown v. Board of Education through Roe v. Wade. 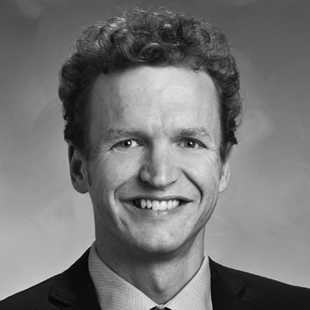 Giving Up on Impartiality

This essay opines that, where so many barriers exist between most individuals and civil courthouses, sensationalized and editorialized news shapes and skews American opinions about the legal system, making the public cynical about—or perhaps even indifferent to—judicial independence. Without the public to defend it, judicial independence is especially vulnerable to today’s many-fronted attacks, including those by state legislatures and other political actors around the country. 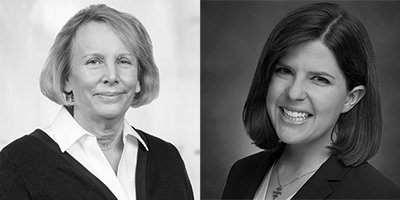 Giving Up on Impartiality: The Threat of Public Capitulation to Contemporary Attacks on the Rule of Law
Hon. Chase Rogers and Stacy Guillon

Trump and the Attack on the Rule of Law

This essay opines that no conversation about public trust in the rule of law today can ignore Donald Trump. To the author, President Trump should be not only a part of the analysis—he should be the centerpiece. As candidate and president, in the author's view, Donald Trump has subjected the rule of law and the legal system to unprecedented, concerted attacks, and he has called upon the American public to distrust and devalue our justice system, which imperils the foundation of the rule of law and its most important function. 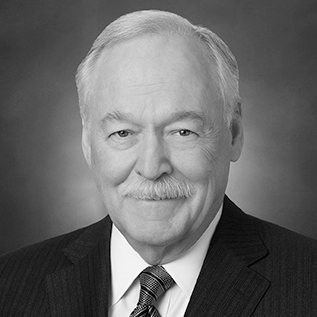 Trump and the Attack on the Rule of Law
James M. Lyons