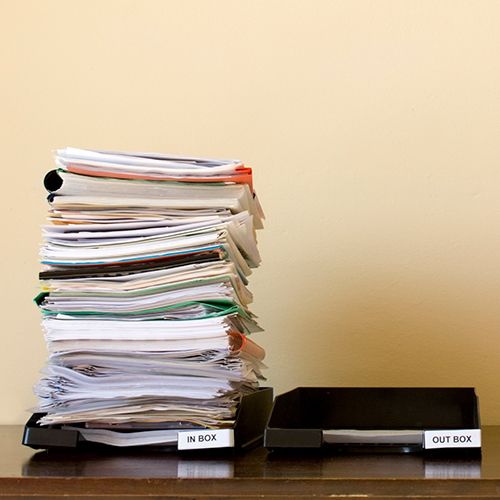 As noted by the Miami Herald, the average lifespan of an immigration case in the United States is about three years. Several factors have led to the nation-wide backlog, but many say the most prominent reason is the national shortage of federal immigration judges.

According to a recent report by the Government Accountability Office (GAO), the backlog of immigration cases nearly doubled between 2009 and 2015 due to the shortage of judges. The average caseload for each judge is approximately 2,000 cases and some immigration courts are so backed up that they’re already scheduling cases for the year 2020.

Unfortunately, hiring more judges is not a quick fix. Some estimate 200 to 250 judges would be required to completely address the backlog, but the DOJ would also have to hire support staff and find space for everyone, all costing money the immigration courts do not have. According to the GAO report, it also takes more than two years, on average, to hire a new immigration judge. Burnout is also common among immigration judges, and although President Trump’s administration has pledged to hire 125 new immigration judges over the next two years, the shortage could become worse due to nearly the same number of judges eligible for retirement.

As the backlog grows, more and more judges are calling for the immigration courts to become independent from the DOJ as a potential solution. The DOJ is responsible for managing immigration court dockets instead of the judges themselves, which means judges have less control over case flow and are bound by the policy the new administration sets. Since the system is tied up in the executive branch, any change in administration bogs down the system even more. San Francisco Judge Dana Leigh Marks, President of the National Association of Immigration Judges, thinks the system's political ties have worsened the backlog:

“We’re just simply short of judges, and taking docket management out of the hands of judges only makes it worse.”

Recent presidential administrations have moved cases around the system in ways that added to the backlog, such as reshuffling the order in which cases were to be heard, or moving all immigration judges to border towns to try to address cases quicker. These kinds of upheavals in the system have only made the backlog of cases worse.

Additionally, some think the courts would benefit from not having to answer to the executive branch.

“This is just crazy,” said Denise Noonan Slavin, a former judge and current Executive Vice President of the National Association of Immigration Judges. “You don’t see the attorney general telling a U.S. district judge, ‘Okay, drop all the bankruptcy cases to concentrate on drug cases,’ or whatever the priority de jour is.”