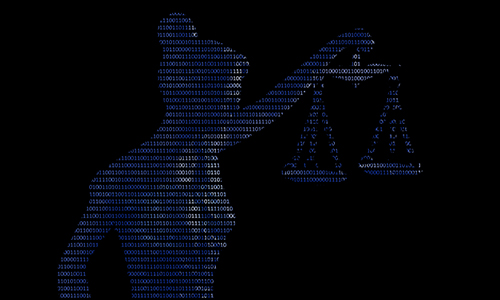 In China, the sharp rise of people online (an 11.7% increase from 2013 to 2017), coupled with an increase in case filings, has the court system turning to technology as a means to increase efficiency. For example, internet courts, which are limited subject matter courts for civil and administrative claims stemming from e-commerce and other online activity, have existed in China for almost four years. The concept was first piloted in 2017 in Hangzhou, a town some consider China’s “answer to Silicon Valley.”

Much like eBay’s in-house ODR platform here in the United States, Modria, China’s internet courts were designed with online purchasing in mind; the court deals with issues pertaining to product liability, service agreements, and small loan contracts, as well as disputes regarding online defamation, domain names, online copyright issues, and conflicts arising from the government’s administration of the internet.

Yet internet courts were only a first step. The country has even gone so far as to introduce an AI judge, which is intended to take on repetitive judicial tasks and provide guidance during litigation. Litigants appear via video chat while the AI judge—appearing as an on-screen avatar—hears their case. Human judges still monitor the proceedings and make the major rulings in each case.

The Federal Court of Australia has also begun exploring AI. They created a machine learning proof-of-concept that is designed to help separating parties divide assets and liabilities. The proof-of-concept, trained on 1,600 anonymized applications for consent orders made to the courts, takes into account a series of factors such as age, income (and capacity to earn an income), relationship length, and whether or not there are children involved. However, Australia’s proof-of-concept is not currently in use. At this point, the tool is only used for making recommendations and for information purposes.

The introduction of AI into courtrooms is exciting, yet it also raises numerous concerns and questions from the legal community. Although there is still ongoing conversation around whether or not AI should be utilized more broadly, it’s nevertheless important for the legal community to understand these concepts—both the positives and negatives. In a recent Judicature article, Jeff Ward, Director of the Duke Center on Law & Tech, lays out 10 AI basics that he believes judges should know before employing AI in their courtrooms, as AI “will challenge our most fundamental commitments to fairness and due process and even our understandings of truth.”