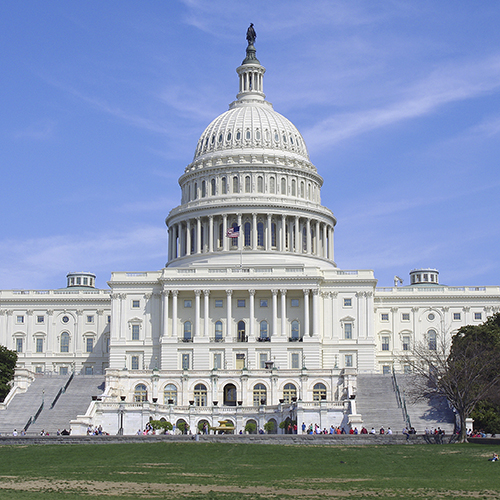 When the Senate went into recess in August it was on pace to set a new record for fewest judicial confirmations within the final two years of a presidential term, a level not seen since the Eisenhower administration. Russell Wheeler, IAALS Board Member and Visiting Fellow at the Brookings Institution, recently reviewed the low numbers of nominations and confirmations compared to the same times in the Bush and Clinton presidencies—even though, as Wheeler notes, “[t]hen, as now, the party that controlled the Senate hoped in 14 months to regain control of the White House and judicial nominations.”

Tougher stalling and obstruction practices are more common now, though, especially in regards to the “blue slip.” The President has the power to appoint federal judges with the advice and consent of the Senate. In some states, home state Senators screen applicants and submit a list  of recommended candidates to the President. Once a candidate has been nominated, home state Senators submit a “blue slip” to indicate their final approval of the nominee. Currently, many Senators are withholding their blue slips—prolonging the process of hearings, votes, and confirmations necessary to fill the multitude of vacancies.

Many are calling on the Senate to increase the pace of nominations and confirmations, particularly for “judicial emergencies” where the courts in which vacancies exist are overly burdened. The delayed process may also serve as a barrier to a more diverse bench and ultimately lead to obstruction of the judicial branch of government as a whole.

One state in particular feeling the effects of these delays is Florida, where multiple candidates and nominations have stalled. Mark Ferrulo, executive director of the advocacy group Progress Florida, notes:

The saying that justice delayed is justice denied, we believe, holds a lot of truth. The backlog in cases is leading to a delay in Floridians and Florida businesses having access to their day in court.

The federal judicial nomination process is also under scrutiny in Colorado. The state had recently been commended for its bipartisan screening process for potential judicial candidates and its senatorial collaboration, but that cooperation has since dissolved. Republican Senator Cory Gardner has opted to utilize his own judicial screening committee, rather than forming a bipartisan committee with his Democratic counterpart as Colorado senators have done in the past. In response, Democratic Senator Michael Bennet is now pursuing his own committee as well. Battling committees and potentially conflicting lists of recommended candidates submitted to the President could lead to delay in filling future vacancies.

Across the country, whatever the reasons and motives for the delays, the American public—and the judiciary—will have to wait to see whether the Senate comes back from recess with realigned priorities or if judges will continue to take a back seat. 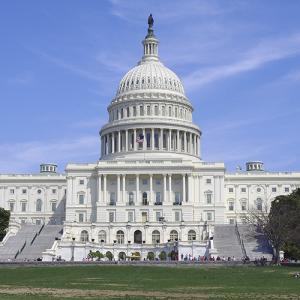