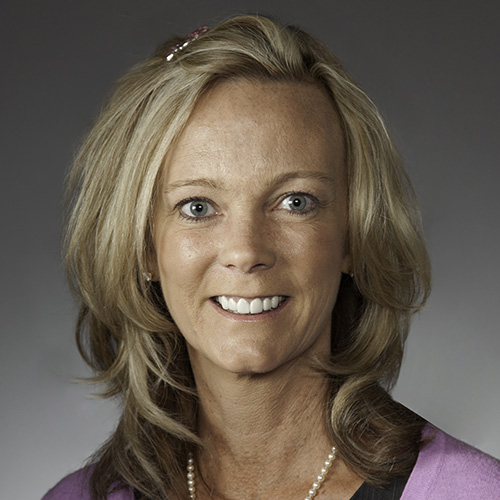 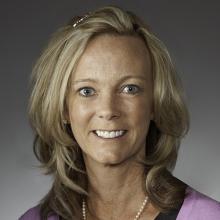 The Honoring Families Initiative is pleased to announce a new addition to our national Advisory Committee—Gabrielle Davis. Davis is a Legal & Policy Advisor with the Battered Women's Justice Project. Previously, she was a Clinical Professor of Law at the University of Toledo College of Law where she founded and directed a domestic violence clinic and taught courses in gender violence and feminist legal theory. She chaired the local domestic violence coordinated community response and fatality review teams, conducted community-based research, and helped shape local domestic violence policy and practice in the civil and criminal justice systems. She has published extensively in the field and her community work has been recognized by numerous awards and commendations, including a 2009 Jefferson Award for Public Service. She currently serves on the Association of Family and Conciliation Courts national task force on child custody evaluations and domestic violence and the editorial board of the Family Court Review.