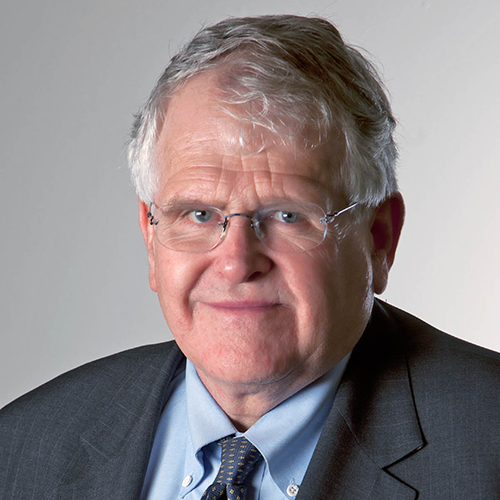 Russell has been with IAALS from the first moment. He came to us at the recommendation of Judge Richard Matsch of the Federal District Court in Denver. Russell had just left his position as Deputy Director of the Federal Judicial Center and joined the Brookings Institution’s Governance Studies Program.

Judge Matsch told me that if we could get Russell on our Board, we would have won the lottery. And indeed, we did. Russell has been our secret weapon—our empirical conscience.

He has spent countless hours reviewing and editing our work, in order to siphon out bias and to tether our recommendations to the data. He has seldom missed a Board meeting, and has always been completely prepared and right on target with his questions and suggestions. 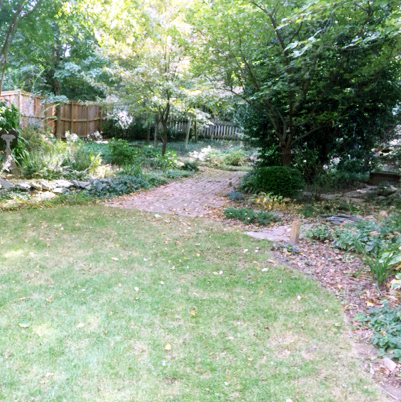 I also had the pleasure of visiting Russell at his home in the Maryland suburbs of Washington, D.C.. He and his wife, Kristin “Kris” Magnuson Wheeler, built an oasis there—a flower garden that rivals those the Impressionists painted. In Russell’s garden, every flower appears to be in place, every path well-planned, every resting place strategic. His garden reflects how I see Russell’s brain: an explosion of information and creativity, well organized and immaculately cared for. Russell lost his wife this summer, very unexpectedly. Our hearts go out to him—they were lifetime sweethearts and partners.

When I asked Russell how we could help, he responded: “by keeping me busy.” So, indeed, we are–Russell has agreed to spearhead our work with the Administrative Conference of the United States regarding the selection and retention criteria for non-administrative law judges in the federal system. His involvement will elevate the project and the conclusions. In short, Russell is a brilliant man, a dedicated and tireless proponent of excellence and attention to detail and a treasured friend to IAALS.

We caught up with Russell for this month’s Partner Profile Q&A.

Who is/are your real-life hero(s)? All sorts of people come to mind—some famous, some not. I think of my late wife, who lived with a severe hearing loss but was always upbeat and compassionate to others and excelled at everything she did, gardening, editing, you name it.

I also think of my friend of over 30 years, Robert Katzmann, now chief judge of the U.S. Court of Appeals for the Second Circuit. By his position, he is one of the most important federal judges now in service, and by his judicial and extrajudicial work, widely regarded as one of the best.

What entitles Katzmann to heroic status is his utter lack of pretention and his civil and respectful treatment not only of his colleagues, attorneys, and others, but also everyone else, starting with the people who dispose of the trash.

Where would you most like to live? As near to my family as possible. I am content in the Washington, D.C., area, close to my daughter and her family, and not too far from my Hudson Valley-based son and his family.

Which talent would you most like to have? The line between natural and acquired ability is fairly hazy, at least in my mind. I played the cornet in high school, and was pretty good at it, but I didn’t keep it up. I wish I had exploited my musical talent as an adult because I would like to be able to play the piano.

What do you consider your greatest achievement? In the 1990s, I was the deputy director of the Federal Judicial Center and fought to preserve it as an independent research and education agency within the judicial branch. During that period, there were efforts to eliminate the FJC altogether. My goal was not just bureaucratic survival—I would still have had a job if the Center were eliminated—but rather ensuring that within the federal judiciary there was a body that could question conventional wisdom and prevailing policy through independent research and curriculum design. I’m proud of my contributions that helped ensure the FJC’s survival.

What is it about IAALS that inspires your involvement and support? As a national, nonpartisan organization, IAALS has garnered the respect to bring disparate groups together to solve some of the most pressing problems facing the judiciary. The organization has the ability to punch way above its weight and then let the chips fall where they may, based on where the research leads. That’s what I value about working with IAALS and why I stay involved.