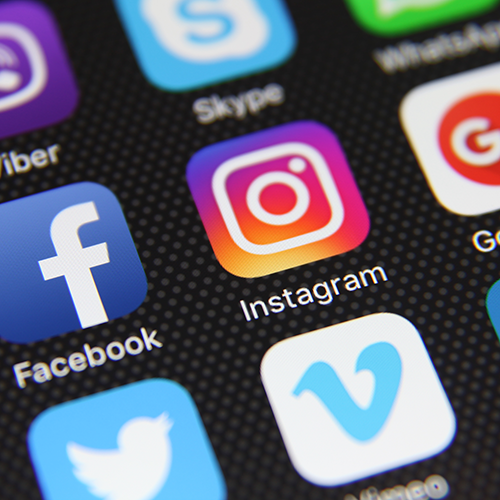 In a time when nearly everyone has an online presence, more and more jurisdictions are having to navigate the extent to which trial lawyers can use a juror's social media to inform jury selection.

In 2014, the American Bar Association's Standing Committee on Ethics and Professional Responsibility released Formal Opinion 466 on this topic. The Committee said that lawyers can review a juror or potential juror’s internet presence before or during a trial so long as they do not communicate with or request access from those jurors.

This is an area where the law is constantly evolving, and judges in Texas, Florida, California, and New York are taking the lead.

U.S. District Judge Rodney Gilstrap of the Eastern District of Texas adopted an order in January that expressly allows researching of jurors’ social media. He expanded the ABA Opinion to parties and their respective employees and agents, including jury consultants.

Several judges in Florida, as well as the Pennsylvania and D.C. bar associations, expect and encourage trial lawyers to use social media research in preparing for cases. Judge Meenu Sasser, a state circuit court judge in West Palm Beach, also said she expects lawyers to monitor jurors' social media profiles to ensure they don't leak any confidential information, and informs jurors that their public profiles will be monitored this way.

On the other side of the coin, some jurisdictions emphasize the need to protect juror privacy online. U.S. District Judge William Alsup of the Northern District of California wanted to ban online juror research entirely in a case last year. He ended up allowing it as long as the jurors were told they were being researched, which led to neither party opting to engage in the research