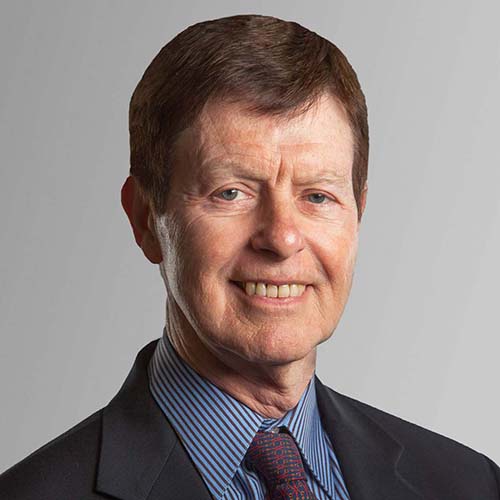 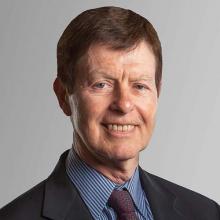 Law school once set the pattern for modern professional education. In his study of Christopher Columbus Langdell, originator of the case method of teaching law, historian Bruce A. Kimball credits him with the invention of meritocracy as a system for recruiting and training professionals.  Langdell’s new model law school at late 19th Century Harvard invented the idea that academic achievement should be the primary determinant of subsequent professional life. Rather than a faculty drawn from the ranks of successful legal practitioners, Langdell’s system rose on a method of teaching from books of cases done by a faculty distinguished by academic profile rather than professional achievement.

By providing sustained and systematic training in legal reasoning, Langdell’s new model was an educational advance. But it also assumed that achievement in professional practice would unfold simply and consistently from the twin factors of the academic standing of the school and the student’s success as measured by class rank. Recent empirical research published in After the J.D. shows that academic merit does not directly produce professional excellence. Fostering excellence in practice turns out to be important as well. And while other forms of professional education gradually embraced Langdell’s focus on academic merit, they also broadened and modified it by blending concepts and learning through experience. Despite efforts during the past century to broaden legal education intellectually and practically, overall the legal academy has remained closely tied to Langdell’s 19th Century educational assumptions.

In Educating Lawyers, the 2007 report of the Carnegie Foundation for the Advancement of Teaching, we analyzed the strengths and weaknesses of the inherited model through the metaphor of law school as a three-fold apprenticeship to the practice of law. The first apprenticeship consists of the intellectual training needed to learn the formal academic knowledge and legal reasoning, the “thinking like a lawyer,” essential to professional life. The second apprenticeship involves learning to practice law in various professional contexts, bridging the academic and the practical. The third apprenticeship initiates students into the social roles, ethical standards, and responsibilities that embody the fundamental purposes of the profession of law.

While the first apprenticeship is often well accomplished, the second apprenticeship of practice and especially third apprenticeship of professional formation receive less systematic attention. The result is an unbalanced curriculum. Its unintended consequence is often a truncated preparation for the possibilities inherent in a legal career. Instead, law schools need to recover balance among the apprenticeships, integrating their respective strengths to provide a strong foundation in the whole range of capacities that define the lawyer’s calling. For legal educators, that means consciously developing – and keeping in view -   an understanding of the whole arc of professional development, from student to practitioner.

With such an updated understanding, law schools could again define a new standard of professional preparation. The good news is that such efforts are underway in many institutions. Educating Tomorrows Lawyers will attempt to foster such efforts, drawing on experience in the field and developments in learning sciences not available to Langdell. Future posts to this space will present new perspectives on these encouraging developments.