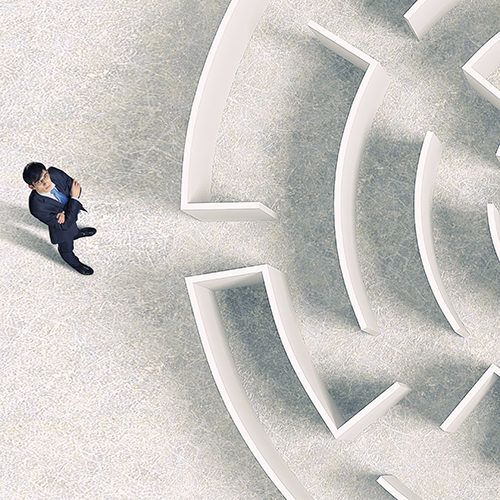 The National Self-Represented Litigants Project (NSRLP) in Canada continues to build upon the important initial research conducted by Dr. Julie Macfarlane between 2011 and 2013. Although the original study is over, the group still receives input from people navigating the courts without legal representation. A new report has been published analyzing data based on the input received from litigants between March 2014 and March 2015.

The new findings reveal that this new group of self-represented litigants (SRLs) was similar in gender, education, and socio-economic background, but fewer were appearing in family court. Ninety-two percent of the SRLs in the new data group had retained a lawyer in the past, and 65% had originally retained a lawyer for their current legal matter—numbers consistent with the 2013 study. Fifty-nine percent of the respondents indicated that they were comfortable doing legal research on their own, and respondents indicated that court websites made the process easier. Thirty percent also reported receiving legal advice or assistance from a service or agency.

Also of note, 94% of respondents were facing an opponent who had a lawyer. Though the 2013 study revealed a smaller number (75%), both indicate that a large majority of SRLs are involved in cases in which one side is represented by legal counsel.

Common themes emerged of frustration and disappointment with the system, bias or hostility, and a lack of practical legal advice available without an attorney. Positively and practically, however, many SRLs indicated the usefulness of the internet, finding case law online, and utilizing search engines as key to navigating the process.

The NSRLP believes that the new data demonstrates their 2013 hypothesis in action: the number of SRLs will continue to rise, and the legal system needs to react accordingly. The group continues to accept new respondents' information via its intake form to study the issue moving forward.