New Year, New Resolution: Give Self Represented Litigants the Support they Need

The percentage of self-represented litigants in many state family courts is substantial. The recent Landscape of Domestic Relations Cases in State Courts study found that in the majority of domestic relations cases (72%), at least one party is self-represented. These self-represented parties often feel like outsiders in a court system that appears to them as a private club, according to a new post by the National Self-Represented Litigants Project (NSRLP). NSRLP is a Canadian organization founded by Dr. Julie Macfarlane that works to promote dialogue and collaboration among all those affected by the self-represented litigant phenomenon, both justice system professionals and litigants themselves. While the NSRLP focuses on issues within Canada, research has shown that Canada and the United States face similar issues in regard to self-represented litigants. 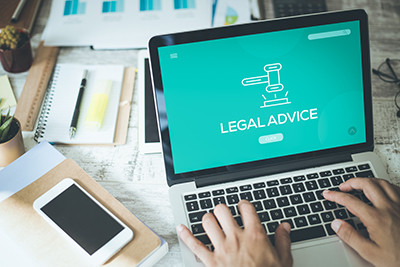 In November 2018, Pro Bono Ontario announced that they were going to close their three centers and NSRLP quickly heard from self-represented litigants about possible petitions and even hunger strikes. It is clear that legal aid centers are considered by many self-represented litigants to be a necessity, and while Pro Bono Ontario is ultimately keeping their centers open for another year thanks to federal funding, Pro Bono Ontario will face this issue again next year. Unfortunately, Pro Bono Ontario is by no means alone in this regard. Early in 2018, the Office for Access to Justice, a 2010 initiative to increase and improve legal resources for indigent litigants created under former Attorney General Eric Holder, has effectively been sidelined as its resources were moved to other initiatives.

IAALS continues to work in this area to increase self-represented litigants’ access to legal services and simplified court processes. IAALS recently finished hosting design sprint workshops that brought together court personnel and self-represented litigants in divorce and separation cases to design and test new processes and solutions to improve the process. Additionally, IAALS is working alongside the National Center for State Courts and the National Council of Juvenile and Family Court Judges, as part of the Family Justice Initiative project, to build out bold recommendations to improve court process for domestic relations cases. The ultimate goal of both these projects is to provide self-represented litigants—and all litigants—what they need: an accessible, user-friendly system. 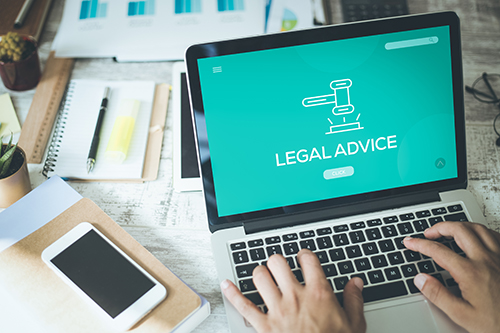