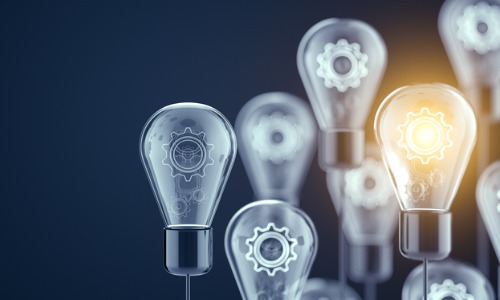 UPDATE: The nomination window has been extended until Sunday, December 11, 2022.

IAALS has opened the nomination window for the 2023 Alli Gerkman Legal Visionary Award, which recognizes innovators who have made significant impacts early in their legal careers toward making the American legal system work better for everyone. Nominations will be accepted through December 1, and the award will be presented in April 2023.

The award is designed to encourage and showcase innovators, risk takers, visionaries, and emerging leaders who bring a different perspective and a reform-minded approach to the improvement of our legal system. The annual seeks nominees who envision a better justice system and who have worked to make it a reality—those who are rethinking law, reimagining the legal system, rebuilding trust with the public, or reframing the future of the legal profession. Candidates should be early in their legal careers to be eligible, roughly the first 15 years.

Nominations can be submitted here through December 11.

“It is such an honor to have received this award in honor of Alli,” said Pavuluri. “As she demonstrated, we are empowered to break the proverbial molds that have kept us stagnant for too long in the legal profession. We cannot take no for an answer when so many people are left behind by the status quo. The next generation of legal innovators are changing things for the better and for the greater good.”

We look forward to our continued partnership with Pavuluri this year—and to partnering with our next awardee in 2023.