Procedural Justice at the Forefront of Court Innovation 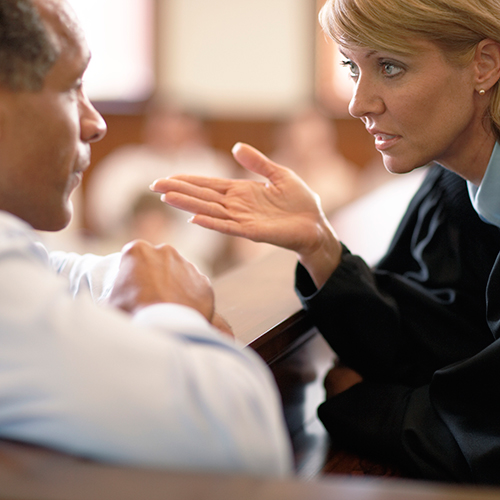 In a recent article published by the Guardian, procedural justice is highlighted as a simple idea that could transform our legal system. The concept has been around for almost half a century and promotes a different style of courtroom interaction. At its core, procedural justice emphasizes that judges be listeners and creative problem solvers. When judges take the time to ensure they explain and are understood, those in their courtroom have a greater likelihood of feeling respected and heard, and the outcomes viewed more positively. Procedural justice involves four principles:

[F]irst, that people who come before a judge trust that the process is impartial; second, that they are treated with respect; third, that they understand what is going on and what they are expected to do; fourth, that they have a voice.

Pressures of time and finances often hinder judges from embracing procedural justice with open arms, but as demonstrated by Judge Burke and others, it is possible—and beneficial. While the courts embracing this innovation tend to be focused on criminal justice, there is increasing potential and pressure for such reform in the civil sphere as well.