Ten Years of IAALS: Together, We Are Rebuilding Justice 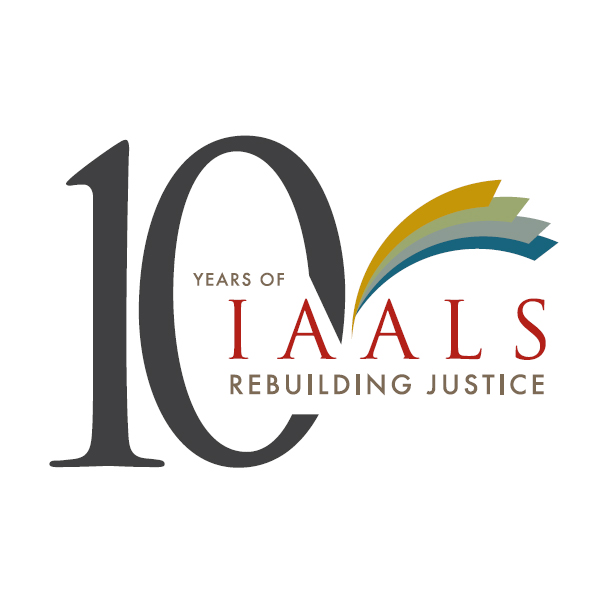 Today, we celebrate ten years of IAALS and ten years of work rebuilding justice across the United States. A milestone, to be sure. One that marks our first chapter in reform of the American legal system. One that begins the next decade of change and improvement. And one that would not be possible without you: the lawyers, judges, legal educators, courts, states, and everyday citizens who have supported IAALS and the movement we’ve begun together.

In 2006, the Institute for the Advancement of the American Legal System opened its doors at the University of Denver with a staff of three, cramped quarters, a telephone, and a mission—to continuously improve the American legal system and reestablish it as the aspirational model for justice around the world. Undeterred by the enormity of the task and the roadblocks in place, we got to work.

Our evolution and growth over the years has been remarkable, and are a testament to our unique, pioneering model. We’re more than a think tank; we’re a “think-do tank.” Not just a place where problems are studied and solutions crafted, but one where action is taken and real, positive changes are made. In the spirit of the American West, and established in its heart, IAALS is committed to tackling the toughest of problems, maintaining its independence and neutral ground, circling the wagons with the best minds in the country, and getting things done—things that others say are impossible.

We’ve accomplished much, yet our work is far from over. Creating meaningful change in our legal system is a movement, not a moment. We’ve come a long way in the last decade, but there is still ground to cover. So, in 2016, we celebrate both our accomplishments and the bright future ahead.

That future is dependent on your continued support, and the support of the next generation of believers in a fair, just, and trustworthy legal system. We encourage you to spread the word about IAALS and our work, share your stories of the improvements you’ve seen, and recruit new champions to the cause.

Thank you for supporting IAALS and our mission—and for being a part of the many positive changes we are seeing take hold nationwide.

Together, we are rebuilding justice.

Click here for more on what we've accomplished and what's to come. 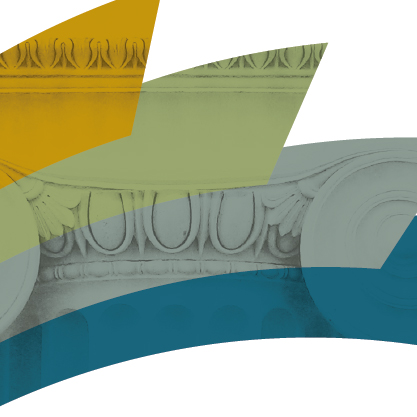