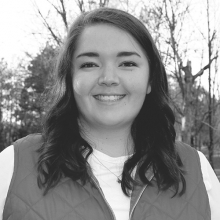 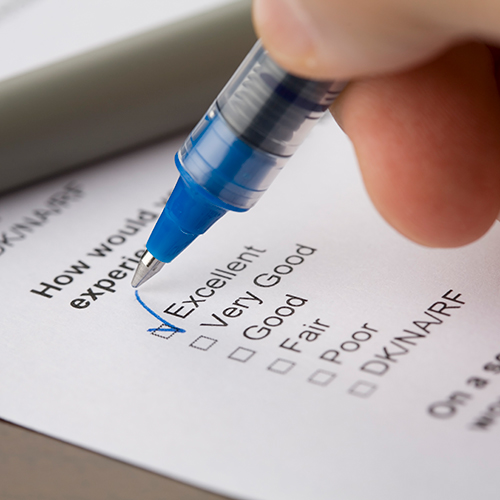 Judicial performance evaluation (JPE) took center stage in the Fall/Winter 2017 issue of Voir Dire, the American Board of Trial Advocates’ magazine. The cover story, written by IAALS’ own Rebecca Love Kourlis and Natalie Knowlton, discussed JPE programs in place today around the country and how trial attorneys, in particular, fit into those processes.

As one part of the larger O’Connor Judicial Selection Plan, JPE programs assess judges based on objective performance criteria, including surveys of those who work with or appear before the judge being evaluated. Kourlis and Knowlton note that trial attorneys have a unique and critical role to play in these surveys.

A common issue with JPE programs is low survey response rate; some studies have found that the time it takes to fill out the JPE surveys and the fear of losing anonymity discourage some attorneys from providing feedback. Because judicial performance evaluations are “one of the few opportunities that attorneys have to comment on the efficiency and performance of a judicial officer,” JPE commissions should make an effort to explain the importance of such surveys to attorneys and ensure identifying information never appears in the results.

“Attorneys play an integral role in supporting JPE programs and the broader goals that these programs are designed to serve. Through JPE, trial attorneys can both have a voice in the selection and retention of judges and also justify—to their colleagues, clients, and the public more broadly—a system that preserves and protects the independence of the judiciary.”