The Future of Legal Services with Justices Hart, Himonas, and Timmer

Please note: the justices' session has been postponed. If you would like to be notified as to rescheduling, please contact us here.

As part of our Future of Legal Services Speaker Series, originally planned for April 29, IAALS and the University of Denver Sturm College of Law will co-host a panel discussion at the Ralph Carr Colorado Judicial Center, featuring Justices Melissa Hart of Colorado, Deno Himonas of Utah, and Ann A. Scott Timmer of Arizona. States are the ultimate regulators of legal services in the U.S., and we are excited to hear from the justices of three states who are currently considering major regulatory reform. With Colorado’s exploration of rule changes to increase access to justice, Utah’s regulatory sandbox approach, and Arizona’s task force recommendations to eliminate and amend several regulatory rules, the breadth of possibilities that open up when states reconsider how legal services can be delivered and regulated is evident. The justices will share the challenges and obstacles they’ve witnessed in their respective states’ forays into reform, common issues that have arisen during these efforts, and what they hope to accomplish in the near—and distant—future. By bringing together a diverse group of voices whose profession deals with regulatory reform every day, IAALS and Sturm aim to provide an enlightening look into what is possible when we begin to reimagine law. Please join us and register below for FREE. CLE accreditation is pending. 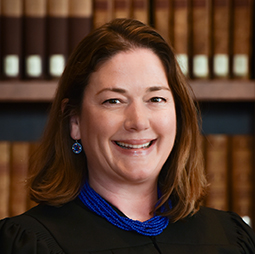 Justice Melissa Hart was appointed by Governor John Hickenlooper to serve on the Colorado Supreme Court on December 14, 2017. Prior to joining the Court, Justice Hart was a professor at the University of Colorado Law School, where she directed the Byron R. White Center for the Study of American Constitutional Law. Throughout her years as a professor, Justice Hart maintained an active pro bono practice, writing amicus briefs in appellate courts and representing clients through Metro Volunteer Lawyers. Her teaching and scholarship focused on access to justice, constitutional law, judicial decision making, legal ethics, employment discrimination, and civil procedure. ​

Justice Hart grew up in Denver, where she graduated from East High School.  She earned her bachelor’s degree from Harvard-Radcliffe College and then spent a year teaching at a high school in Athens, Greece. She returned to study at Harvard Law School, where she was the Articles Editor for the Harvard Law Review and Book Review Editor on the Harvard Women’s Law Journal. After graduating from law school in 1995, she clerked for Judge Guido Calabresi of the Second Circuit Court of Appeals and for Justice John Paul Stevens on the United States Supreme Court. She practiced law for several years in Washington, D.C., including as a Trial Attorney at the U.S. Department of Justice. 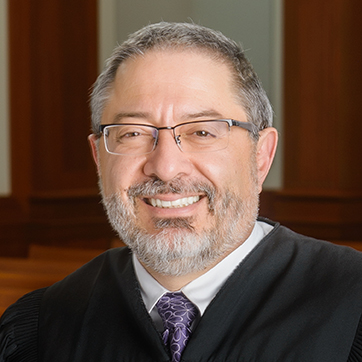 Justice Deno Himonas was appointed to the Utah Supreme Court in 2015. For the decade prior, he served as a district court judge, where he was able to try hundreds of criminal, civil, and family law cases and run a felony drug court. In addition to his judicial duties, Justice Himonas has taught at the S.J. Quinney College of Law at the University of Utah. He is the 2017 Honorary Alumnus of the Year of the S.J. Quinney law school, a recipient of the Judicial Excellence award from the Utah State Bar, and a Life Fellow of the American Bar Foundation. Justice Himonas is deeply involved in the access-to-justice movement and often can be found speaking about access-to-justice issues around the country. He currently chairs two access-to-justice task forces, one on licensed paralegal practitioners and the other on online dispute resolution, and co-chairs a third, which is reimagining the regulation of the practice of law. 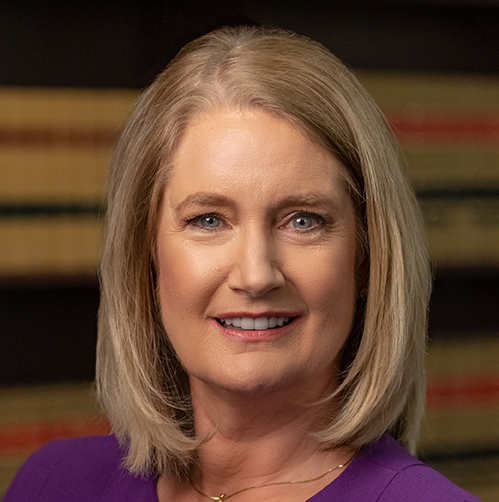 Vice Chief Justice Ann A. Scott Timmer was appointed to the Arizona Supreme Court in 2012 by Governor Janice K. Brewer.  Prior to her appointment to the Arizona Supreme Court, Justice Timmer was a judge on the Arizona Court of Appeals from 2000 to 2012, serving three years as Chief Judge.  Notably, she chairs the Court’s Legal Services Task Force, which recently recommended removing barriers for lawyers and non-lawyers to share fees.  She also chairs the Court’s Attorney Regulation Advisory Committee and is a member of the National Conference of Bar Examiners board of trustees.  Justice Timmer earned her bachelor’s degree from the University of Arizona, her JD magna cum laude, from Arizona State University, and her master's in Judicial Studies from Duke University Law School.​