In this session of the Future of Legal Services Speaker Series (originally aired June 25, 2020), Bill Henderson, one of the most influential thought leaders in legal education and an ABA Journal Legal Rebel, discusses how bar associations have struggled to put forth a unified approach when it comes to regulatory reform, and how it’s fallen to state supreme courts to chart a way forward. “We need the state supreme courts to not only just decide the most difficult state law issues in their jurisdiction, but some portion of them have to become expert administrators, and divide off and educate themselves on how to do the best market structure, how to design systems for resolving disputes, and then thinking through the legal education requirements,” Henderson says. 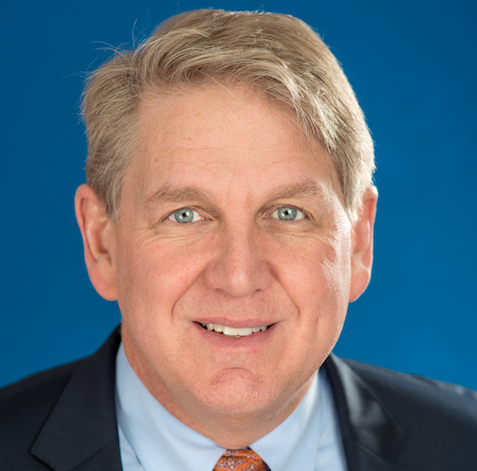 William Henderson is on the faculty of Indiana University Maurer School of Law, where he holds the Stephen F. Burns Chair on the Legal Profession. His research focuses on the empirical analysis of the legal profession and legal education. In 2015 and 2016, he was named the Most Influential Person in Legal Education by The National Jurist magazine. Henderson's innovation initiatives include the Institute for the Future of Law Practice (IFLP, “i-flip”), an education nonprofit that combines sophisticated training in modern law practice with paid internships for law students; Lawyer Metrics, an applied research company that helps lawyers and law firms use data (acquired by AccessLex in 2015); and Legal Evolution, an online publication focused on successful legal industry innovation.