As part of our Redesigning Legal Speaker Series, on October 6 IAALS and its partners explored innovation in access to courts and judges—from nonlawyer representation in the courtroom to virtual hearings to venturing outside the courthouse and into the community.

Access to courts is growing in innovative ways. Some courts have continued the pandemic trend of allowing more virtual hearings, and some judges have even ventured outside the courthouse to help self-represented litigants resolve legal matters—even doing so on a kayak in the river! Meanwhile, a growing number of jurisdictions are extending the right to counsel beyond just criminal matters (for example, in eviction cases), and other jurisdictions are contemplating expanding non-lawyer representation in the courtroom.

Redesigning Legal: Improving Access to Courts and Judges from IAALS on Vimeo. 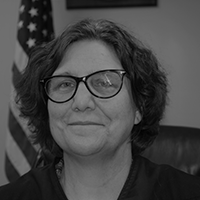 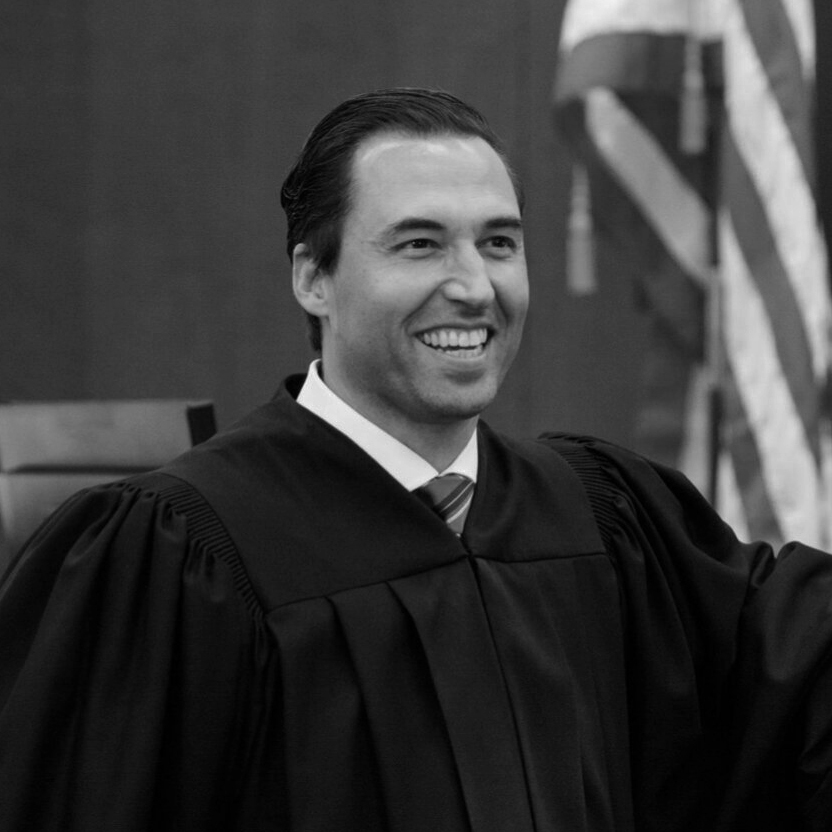 Judge Scott Schlegel was elected to the 24th Judicial District Court in Jefferson Parish, Louisiana in May 2013. He currently serves as the president of the Louisiana District Judges Association and chair of the Louisiana Supreme Court Technology Commission. Judge Schlegel is a pioneer in the use of technology in state courts and was recently named the recipient of the National Center for State Courts’ 26th Annual William H. Rehnquist Award for Judicial Excellence, one of the highest judicial honors in the country. He has also been featured on the cover of the ABA Journal after being named a 2021 Legal Rebel and was awarded the first ever American Legal Technology Award for Court Innovation. 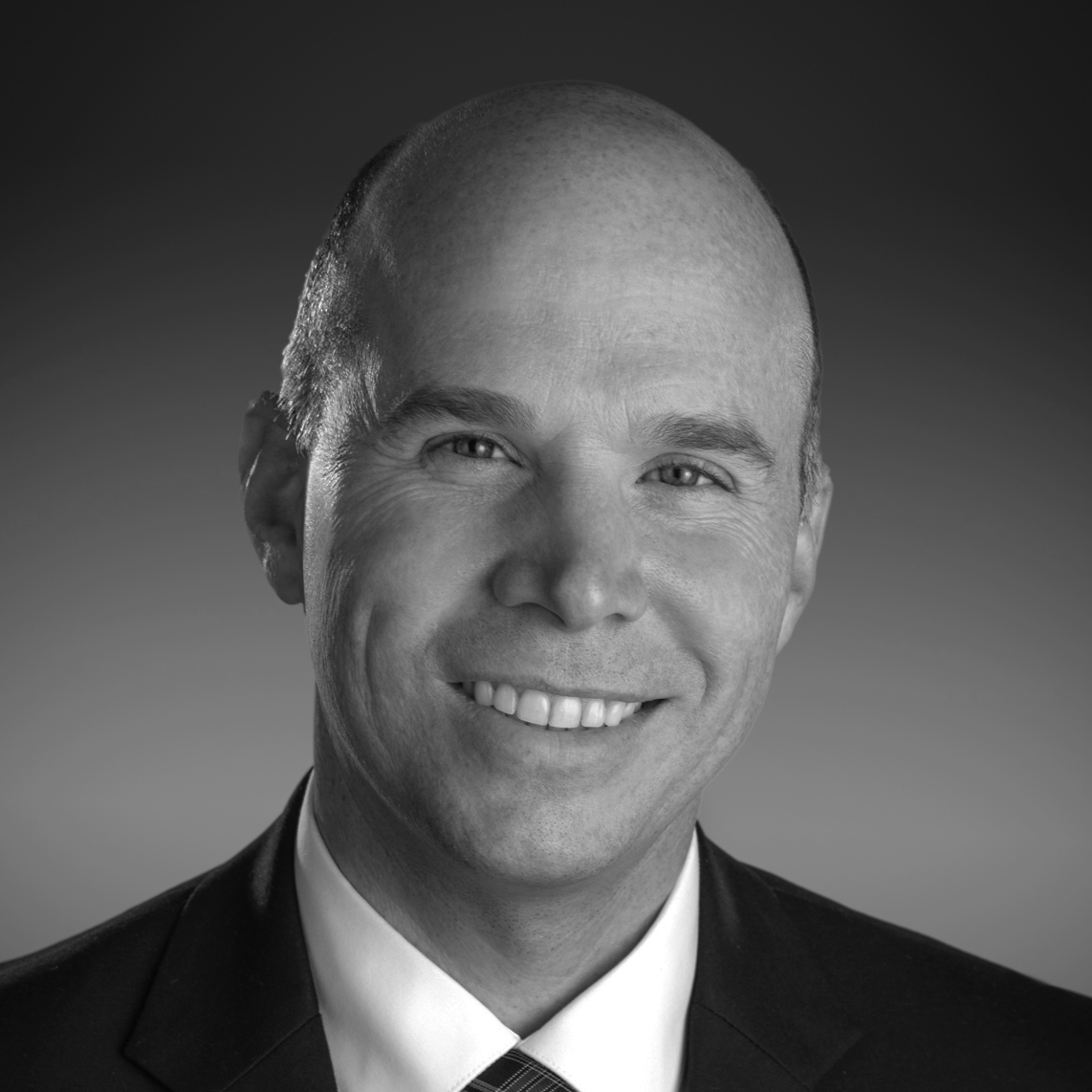 David Slayton serves as the Vice President of Court Consulting Services for the National Center for State Courts. In that role, he oversees the consulting work done for the nation’s state courts in such areas as court leadership and administration; facilities, security, and emergency preparedness; technology services; workload and resource allocation; access and fairness; children and family courts; problem-solving courts; language access; public trust and confidence; and judicial ethics. He has served on the board of directors of the Conference of State Court Administrators and is a past president of the National Association for Court Management.