Two years ago, IAALS and HiiL, The Hague Institute for Innovation Law, joined forces on a nationwide study on access to justice in the United States, just prior to the COVID-19 pandemic. The results reveal never-before-seen insights into the justice needs of people of all income levels across all regions of the country—providing the data we need to target reform efforts in an evidence-based way.

Following the launch of the US Justice Needs report on justice needs and satisfaction in the United States, this webinar brought together experts from across key justice institutions and perspectives to speak to the outcomes of the report and crucial policy implications for access to justice in the United States.

Erika Rickard leads Pew’s work to modernize the nation’s civil legal system, a project to pilot and evaluate the most promising technologies and tools to assist people without access to a lawyer. Before joining Pew, Rickard directed field research at Harvard Law School’s Access to Justice Lab, which conducts rigorous studies on access to justice and court administration. She is also a commissioner on the Massachusetts Access to Justice Commission. Rickard was the first access to justice coordinator for Massachusetts, where she developed and implemented new policies and programs in the areas of language access, technology, and resources for people navigating the court system without a lawyer. 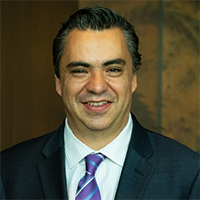 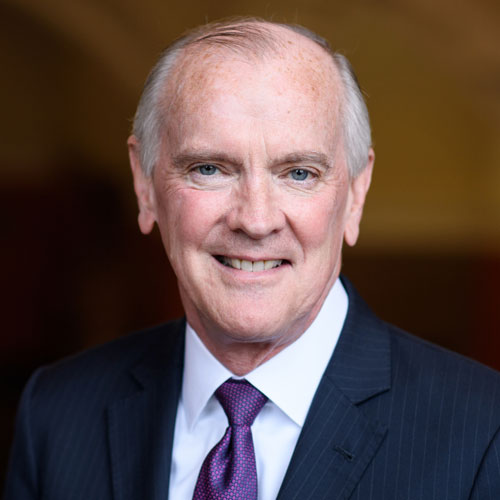 James (Jim) Sandman is president emeritus of the Legal Services Corporation, the largest funder of civil legal aid in the United States. Sandman was president of LSC from 2011 to 2020. Sandman practiced law for 30 years with the international, Washington-based law firm of Arnold & Porter, serving as the firm’s managing partner for 10 years. Immediately prior to joining the Legal Services Corporation, he served as general counsel of the District of Columbia Public Schools. He is a past president of the 110,000-member District of Columbia Bar. 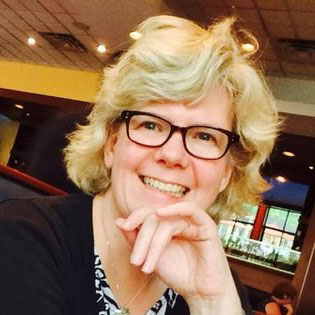 Katherine Alteneder joined the Alaska Court System in 2001 to develop the statewide family law self-help center, which resulted in the nation's first virtual self-help center. In 2008, Katherine moved to private practice, establishing a successful unbundled practice supporting self-represented litigants in Alaska, and helped to create the first unbundled law section of a state bar. An early member of Self-Represented Litigation Network, she has led the SRLN since August 2013. Katherine is particularly interested in building delivery systems for rural and vulnerable populations and creating community based legal assistance environments that prioritize judicial engagement and leadership to re-imagine services and approaches used by the private bar, legal aid, court staff, and non-legal community providers so that everyone can get the legal help they need, when they need it, in a format they can use.