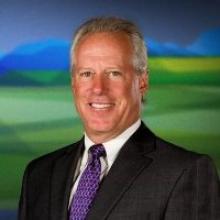 Mr. Bender served as interim President and Chief Executive Officer of WPX and as a member of the board of directors of WPX Energy, Inc. (WPX: NYSE) from December 2013 to May 2014. He also was Chairman of the Board of Directors of APCO Oil and Gas International Inc. (a publicly-traded affiliate of WPX) from December 2013 to August 2014. He retired from WPX in July 2014.

Mr. Bender has a juris doctorate degree from the University of Minnesota Law School and a bachelor’s degree in mathematics from St. Olaf College in Northfield, MN. He is a native of Aurora, IL.