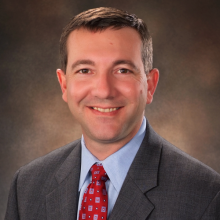 Hall is a graduate of Seattle University where he earned Bachelor degrees in Humanities and Criminal Justice. He received a Masters degree in Judicial Administration in 1988 from the University of Denver College of Law.