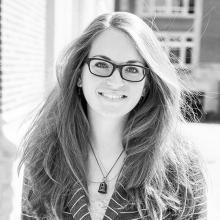 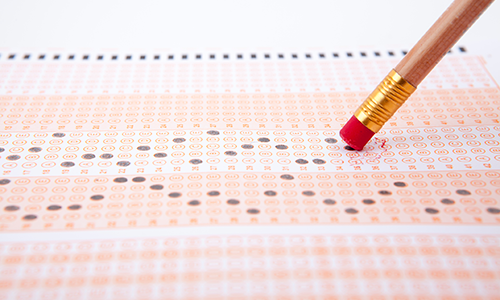 This past Tuesday, April 7, the American Bar Association Board of Governors approved a policy resolution that urges state licensing authorities to immediately adopt emergency rules that would authorize recent law school graduates to practice law under certain circumstances without passing a bar exam.

The resolution calls for emergency measures to accommodate public health and safety concerns when large gatherings for the bar exam would be impossible due to the coronavirus pandemic. Instead, 2019 and 2020 graduates from accredited law schools—who have not yet already taken a bar exam—should be allowed to apply for admission to the bar in their jurisdiction if their bar exam is canceled. To alleviate several concerns expressed by bar examiners and courts, the resolution suggests that applicants should practice under direct supervision of a lawyer and follow all ethics rules and disclosing their limited practice authority in all professional interactions.

The resolution comes as several jurisdictions, including Connecticut, Hawaii, Massachusetts, and New York, have already announced that they’re postponing their scheduled July bar exams; many others are contemplating the same.

Several states, including Tennessee and Arizona, have already issued orders allowing law school graduates to bypass the July 2020 bar exam and practice law under licensed supervision. Each state has adopted unique rules for limited practice, including specific rules regarding compensation for legal work done by applicants. And just yesterday, the Utah Supreme Court released a proposed order to implement a temporary diploma privilege, which would allow certain recent law graduates to be admitted to practice without taking and passing the bar exam.