Australia Could Teach America a Thing or Two about Legal Reform 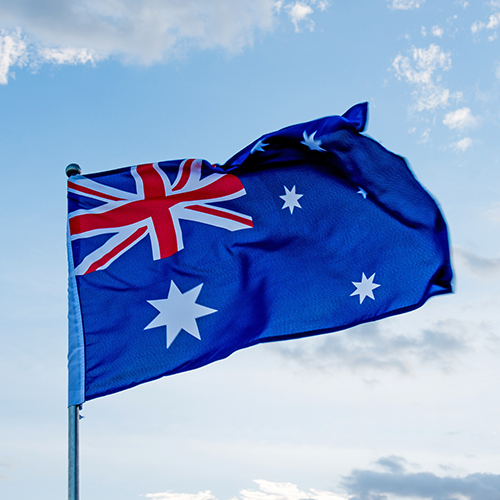 I spent two weeks in Australia in May, meeting Australian judges, lawyers, law professors, deans, and legal service providers. I spoke at a conference dedicated to examining the role of empirical data in legal system reform, visited two Family Relationship Centres, and horrified a group of Australian judges by detailing how judges are elected in partisan elections in some states in the United States.

The whole experience confirmed my notion that Australia is leading the way in legal system reform. We have much to learn from them. For example, they have transformed their family justice system to make it far less adversarial, more child-focused, and more accessible. They created Family Relationship Centres, where families have access to mediation and therapy services at affordable rates (sometimes even free). Families must receive a certificate from an FRC stating that they tried to resolve their issues in that forum or are ineligible for one of a number of identified reasons before they can even file a case in court concerning divorce or parenting time.

They have been improving access to the civil justice system for over a decade, intent upon reducing costs and minimizing delays. They have developed pre-action protocols which require the parties to exchange information very early in the process—sometimes even before filing. Discovery is quite limited, and within the control of the court, and reform efforts look to empirical data to measure success.

Since 2007, Australia has permitted the establishment of multi-disciplinary practices, which can include lawyers and other professionals (such as accountants, financial advisors, or real estate specialists) and have permitted the ownership of law firms by non-lawyers. Both are based on efforts to better serve clients.

The provision of legal services is also far more robust than in the United States—for low income as well as moderate income clients—across a variety of subject matter areas, including domestic relations.

Australia has a Law Reform Commission that forwards and funds a number of reform efforts, including legislative as well as rules-based.

Legal education reform is also under way, with an understanding that law students need training in skills, values, and ethics as well as substantive law—and that skills can only truly be taught in experiential course offerings.

In short, Australia is worth watching. Our legal culture differs from theirs; our challenges differ to some extent as well. But, many of the objectives are the same across the ocean. We would do well to learn from their successes—and, of course, their failures. Tania Sourdin, formerly of Monash University and now Dean of the University of Newcastle School of Law, was my host for part of the trip. She is an internationally known proponent of justice system reform, based upon empirical and consensus-driven models. Tania says that in her country, “justice is the business of the whole society, not just the courts.” At the very least, we would do well to stand on their shoulders as they identify techniques that work.