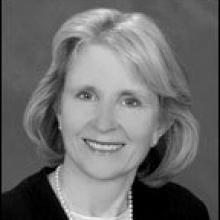 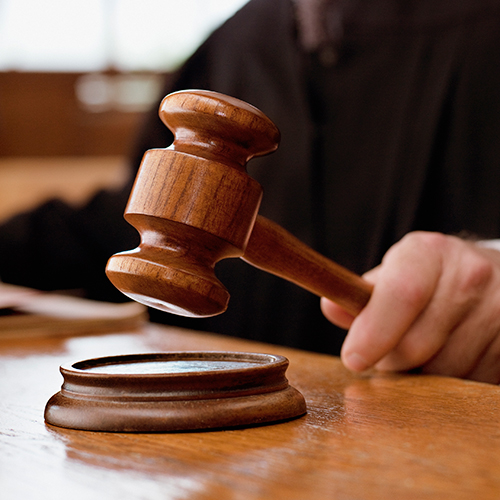 Do the methods by which states choose their appellate judges result in benches with different characteristics? A new study concludes that the most distinctive appellate benches are in "merit-confirmation" states, in which the governor's appointment power is constrained, perhaps substantially, by the required consent of a separately elected body. The study also confirms prior researchers' observations that, compared to other selection methods, merit selection chooses a statistically significantly fewer number of women for the appellate bench than other selection methods. Using new data documenting judges' demographics and prior legal careers, the study suggests the reason may lie in how merit selection weighs women's private-practice experience.

As my thesis project for a master of laws in judicial studies from Duke University, I gathered more than two dozen data points about each of the 1,280 judges sitting on state appellate benches as of February 2015. Then, with the assistance of Duke Law School's Guangya Liu, Ph.D., I sorted the data by judicial-selection method. The results shed light on how the various selection methods produce appellate benches that are distinctly different in some ways, the same in others.

I began by recognizing that in each state in which the governor appoints appellate judges without a formal "Missouri Plan" merit-selection process, that appointment power is not unconstrained, but is subject to the consent of a separately elected body. Moreover, in each of these "merit-confirmation" states, which prior researchers have characterized merely as "appointment states," applicants for appointment are first vetted by a separate commission (established by state constitution or by longstanding executive order) that resembles the independent nominating commissions in merit-selection states.

The 2015 data I gathered show the following: