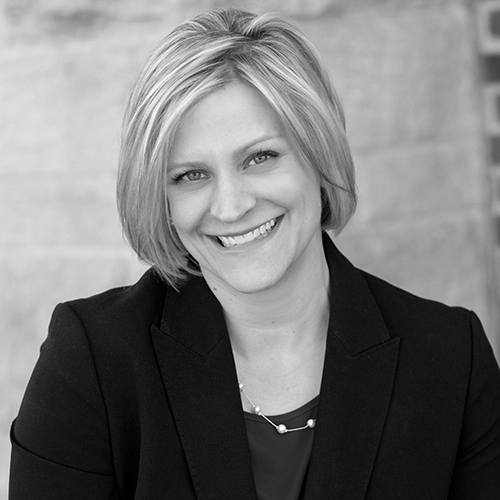 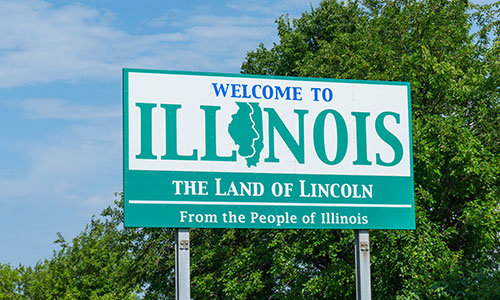 The pilot, located in McHenry County, Illinois, implemented all 13 recommendations from the Civil Justice Initiative (CJI) Implementation Plan, endorsed by the Conference of Chief Justices (CCJ) and Conference of State Court Administrators (COSCA). The recommendations were designed to transform the civil justice system in our state courts to meet the challenges of contemporary civil caseloads and the needs of those who come to the courts for resolution of their disputes.

The 22nd Circuit was unique compared to other jurisdictions in that they had no backlog of cases, allowing the pilot to take a more proactive approach to reform. The pilot primarily focused on implementing civil case management teams, tools, technology, and the pathways approach.

The court used tools to track specific milestones for cases including times to disposition, numbers of cases exceeding the disposition guidelines, pending caseloads, ratio of cases set for trial and the result, aging cases report, and a list of cases with each case’s history. Standing orders were created for every court and were published online, and each order was tailored to the needs of the courtroom and CJIP team. Small claims dockets were also organized to allow judges more time to interact with unrepresented litigants. The Chancery CJIP teams provided educational materials for unrepresented mortgage foreclosure litigants.

The court initiated mandatory e-filing for all parties, including unrepresented litigants, and set up multiple stations at the courthouse and a help desk to assist with e-filing. The court also allowed attorneys to submit proposed orders through email in routine matters. The court used Next Court Date Reminders via text or email to help ensure that parties could keep track of upcoming dates and deadlines. And, new judicial bench software allowed judges to use electronic files and notes.

In the Spring of 2018, the pilot created four different pathways for cases depending primarily on the type of case and amount in controversy. The four pathways were designated as Expedited, Standard, Complex, and Custom. The pilot tracked the number of cases for each pathway as well as the disposition time for each pathway.

The evaluation contains significant outcomes from McHenry County’s efforts, including:

The demonstration pilot projects, like this one in McHenry County, are a key component of the three-year project partnership between IAALS and NCSC in support of national civil justice reform. The two other pilots are located in Georgia’s Fulton County Magistrate Court and the Florida’s Eleventh Judicial Circuit Court, which was previously evaluated.