The Impact of Proportionality: Changing the Conversation 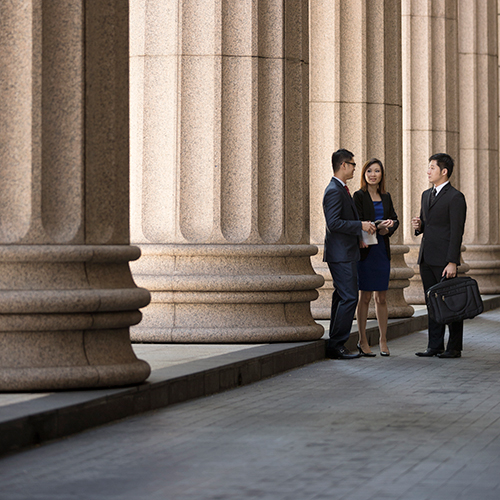 The federal rule amendments that went into effect on December 1, 2015, represent the culmination of years of effort dedicated to improving our civil justice system in the federal courts. While we recognize it took much hard work to get this far, to achieve the full impact of these reforms, it ultimately comes down to implementation—and we’re seeing it happen.

Almost six months after the rules went into effect, it is clear: the rule changes have judges and attorneys focused on proportionality in a way they were not when the concept was buried in Rule 26(b)(2)(c)(iii). As Magistrate Judge Pitman in the Southern District of New York recently put it, now that proportionality is front and center in the definition of the scope of discovery, proportionality “has become the new black.” See Vaigasi v. Solow Management Corp., 2016 WL 616386, at *9 (S.D.N.Y. Feb. 16, 2016).

Experts are talking about the changes, and case law analysis is making headlines. While some commentators have questioned whether “any of these cases would have had a different result prior to the December 2015 amendment,” others have recognized that courts “are clearly embracing the ‘new’ proportionality standard in Rule 26.” Attorneys are focused on the changes as well. The Rule Amendments Roadshow, co-sponsored by the ABA Section of Litigation and Duke Law, has provided an opportunity for judges and lawyers to talk about the rule changes with the goal of realizing “the Amendments’ full potential to make discovery more targeted, less expensive, and more effective in achieving justice.”

The discussions about proportionality happening at case management conferences and Rule 26(f) conferences around the country are an essential step in moving us toward more efficient and effective discovery. And while it is impossible to measure reduced discovery costs in the short term, to the extent those conversations are now happening earlier and more frequently, we will see impact down the road.

For those wanting a useful summary of the growing case law, Duke has made a substantial contribution with its Annotated Version of the Guidelines and Practices for Implementing the 2015 Discovery Amendments to Achieve Proportionality, which is being updated periodically to include citations to the relevant case law.