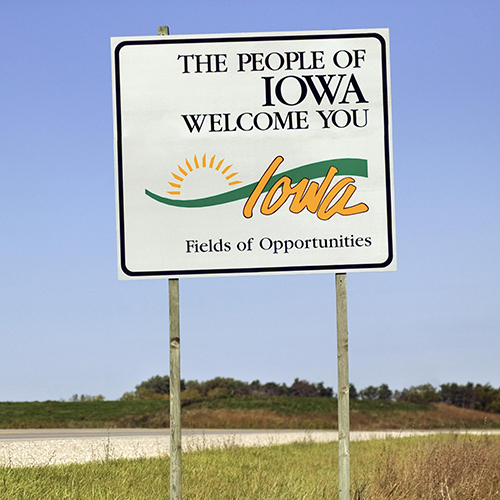 The Task Force report includes a comprehensive list of recommendations for the Iowa Supreme Court’s consideration, some of which are intended for immediate consideration during the 2016 administrative term:

Other Task Force recommendations are of a longer-term nature, including:

Finally, the Task Force identified several areas as potentially warranting further study, including individual case assignment, multiple case processing tracks, and standards for child custody evaluations.  Any efforts to reform domestic case processing in Iowa courts, according to the Task Force, should be guided by the following primary goals:

Iowa’s Supreme Court created the Task Force at the request of the Iowa State Bar Association, and the Task Force mandate included: identifying strengths and weaknesses in the state domestic relations system; exploring innovative programs in other jurisdictions; and proposing new procedures, where necessary, to best address the needs of Iowans involved in family law matters.

IAALS supported the work of the Task Force and HFI Advisory Committee member William J. Howe, III, provided direct assistance to the Task Force at various stages of its work.