Judging When to Judge: IAALS Offers Recommendations to Guide the Judicial Recusal Process 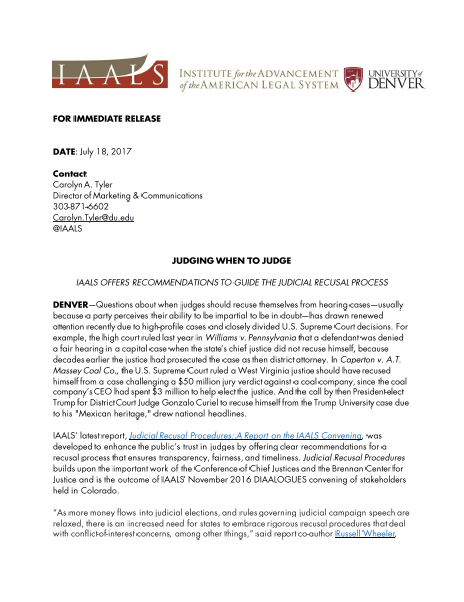 Questions about when judges should recuse themselves from hearing cases—usually because a party perceives their ability to be impartial to be in doubt—have drawn renewed attention recently due to high-profile cases and closely divided U.S. Supreme Court decisions. For example, the high court ruled last year in Williams v. Pennsylvania that a defendant was denied a fair hearing in a capital case when the state’s chief justice did not recuse himself, because decades earlier the justice had prosecuted the case as then district attorney. In Caperton v. A.T. Massey Coal Co., the U.S. Supreme Court ruled a West Virginia justice should have recused himself from a case challenging a $50 million jury verdict against a coal company, since the coal company’s CEO had spent $3 million to help elect the justice. And the call by then President-elect Trump for District Court Judge Gonzalo Curiel to recuse himself from the Trump University case due to his "Mexican heritage" drew national headlines. 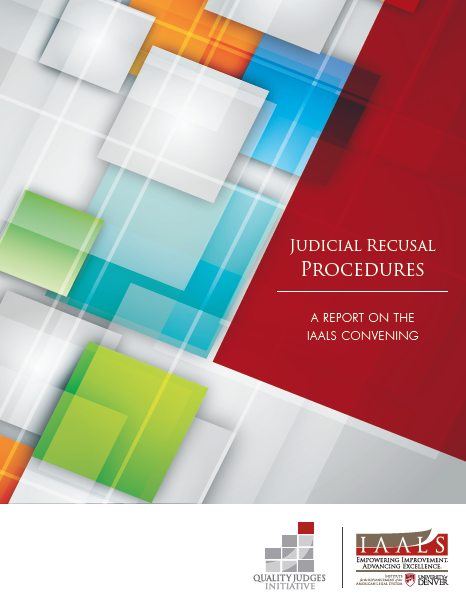 IAALS’ latest report, Judicial Recusal Procedures: A Report on the IAALS Convening, was developed to enhance the public’s trust in judges by offering clear recommendations for a recusal process that ensures transparency, fairness, and timeliness. Judicial Recusal Procedures builds upon the important work of the Conference of Chief Justices and the Brennan Center for Justice, and is the outcome of IAALS’ November 2016 DIAALOGUES convening of stakeholders held in Colorado.

“As more money flows into judicial elections, and rules governing judicial campaign speech are relaxed, there is an increased need for states to embrace rigorous recusal procedures that deal with conflict-of-interest concerns, among other things,” said report co-author Russell Wheeler, President of the Governance Institute and a Visiting Fellow at The Brookings Institution. "This latest IAALS report respects the different legal cultures and practices of the states while putting forward a framework for state judiciaries to craft their own policies.”

States vary substantially in the key features of their judicial recusal procedures. Accordingly, IAALS brought together judges, attorneys, scholars, and citizens from around the country to consider best practices that are fair to both litigants and judges.

“It is essential that people have trust in their judges and that rulings are not clouded by any perception of bias, which is why we put forth these recommendations,” said Malia Reddick, Manager of IAALS’ Quality Judges Initiative and report co-author. “The reputation of our courts is too vital not to address the important issue of judicial recusal.” 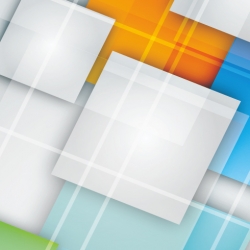 Judicial Recusal Procedures
Judicial recusal in appropriate circumstances is essential to ensuring a judiciary that is qualified and impartial and that inspires public trust. But states vary substantially in the key features of their judicial recusal procedures. This report makes eight recommendations for crafting recusal procedures that are efficient, transparent, and fair to both judge and litigant.
Read More
Announcements
IAALS Publications
Press Release
Judicial Recusal