Judicial Independence on the Brink: Lessons from Oklahoma 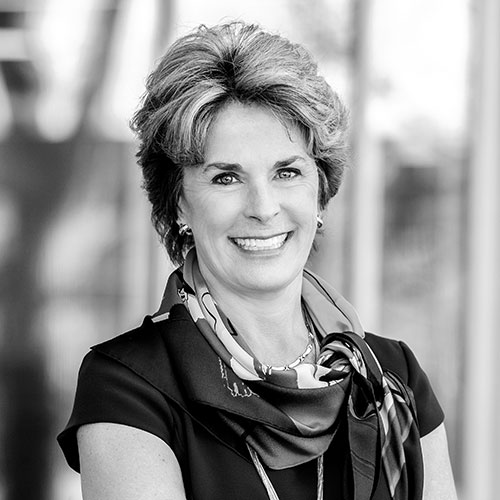 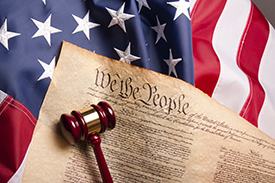 Judicial independence is like freedom in that it is often taken for granted, and always at risk. Simply stated, judicial independence means that one branch of government is not subject to the will of the majority. The other two, of course, are. That independent branch is charged with upholding the Constitution, even in the face of contrary majority will, and with protecting the rights of those not in power.

And, what happens when judicial independence is threatened? We have a current all-too-disturbing example.

In Oklahoma, there was a constitutional crisis over the last two weeks centered around two men on death row. A statute in Oklahoma allows the government to keep execution protocols (like the composition of the lethal drug cocktail) secret, and attorneys for the two death row inmates challenged the constitutionality of that statute. On March 26, an Oklahoma trial court found the statute unconstitutional.

Enter the other two branches of government. Governor Mary Fallin almost immediately charged the Supreme Court with acting "outside of its constitutional authority" and reinstated the execution of one of the defendants, Clayton Lockett, for April 29. The next day, a member of the Oklahoma House of Representatives began circulating a bill to impeach the five members of the Supreme Court who had voted to grant the stay. Within hours, the state Supreme Court reversed itself, reinstated the execution, and dissolved the stay.

The execution of Clayton Lockett proceeded on April 29, and questions about the efficacy of the drugs used in the lethal injection did not die down—but rather were aggravated by what appeared to be a prolonged death.

Whatever your (or our) position is on the death penalty, in this instance, did the will of the majority trump judicial independence?

And if so, what happened to the Constitution? Who is minding the store?

If you are inclined not to care, or would rather zero in on the fact that the defendant committed a heinous crime and deserved to die, I caution you: if the courts are stripped of their independence, our very survival as a constitutional democracy is in peril. If there is no entity free from the will of the majority, no entity charged with allegiance only to the Constitution, then whatever faction is in power will have broad and deep reach. Not only would our lives be whipsawed with inconsistency, we would also be profoundly at risk. All of us, in some way, are members of a minority. All of us have individual rights or individual grievances that may not be consistent with the will of the majority.

Judicial independence is the keel on the boat. Without it, we drift and perhaps even capsize.