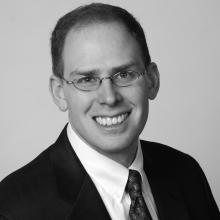 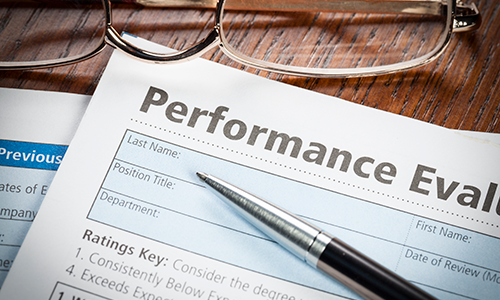 From their inception in the 1970s and 1980s, state judicial performance evaluation (JPE) programs have been premised on the notion that judges should be evaluated on their adjudicative and administrative abilities rather than specific case outcomes. Central to that premise is collecting data from those who directly observe or interact with each judge. The most comprehensive JPE programs survey attorneys, jurors, litigants, witnesses, and court staff, seeking perspectives on the judge’s treatment of the parties, communication skills, courtroom demeanor, legal knowledge, and administrative skills. These surveys are supplemented with data on the judge’s docket management, as well as observations from trained courtroom observers.

The temporary closing of courthouses last spring in response to the COVID-19 pandemic complicated both the traditional collection and interpretation of this data. Unable to safely hold in-person trials and hearings, most courts faced ballooning dockets and unusually slow case progress, as well as fewer opportunities to interact with attorneys, parties, and the public. The gradual adoption of videoconference proceedings during the summer alleviated some docket congestion, but could not erase questions about how to evaluate judges effectively in a purely virtual environment.

In one state, the pandemic proved too much: Massachusetts temporarily suspended its JPE program in September. But many other state programs forged ahead, completing their regular cycle of judicial evaluations in the fall of 2020. And there are brighter days to come: state courts’ adoption of new technologies over the past year has created fresh opportunities to improve JPE data collection, analysis, and dissemination going forward.

One simple change may have the most impact. Prior to the pandemic, courts often struggled to obtain electronic contact information for litigants, witnesses, and jurors. This meant that JPE surveys targeted to those groups had to be distributed on paper or by postcard, which contributed to low response rates. The growth of electronic proceedings, however, has helped regularize the collection of email addresses for all participants in the court system. Coupled with well-designed surveys, this information promises to increase both the quality and quantity of survey responses in future JPE cycles. Some courts have even experimented with QR codes which jurors may scan with their cell phones after trial, linking them directly to the appropriate survey and avoiding the need for a separate email or postcard.

Videoconference proceedings can also serve as an important tool for courtroom observation. Before the pandemic, some JPE programs would send trained observers into each courtroom to note the judge’s demeanor, behavior, and treatment of others across a variety of proceedings. With videoconferencing, that observation can be done from home, at the observer’s convenience, and without any disruption to the proceedings themselves. To be sure, watching a hearing via Zoom lacks the nuance of sitting in the courtroom, but as the viral “cat lawyer” video from early February suggests, even video hearings can meaningfully demonstrate a judge’s compassion, patience, and demeanor.

The increased opportunities to observe a judge through video also provide a valuable check on survey data. If survey responses generally align with independent observations of the judge’s behavior, both evaluators and the public can feel more confident that the surveys accurately identify the judge’s strengths and weaknesses. And if survey responses do not fit well with the observed behavior, evaluators can work to account for the discrepancies.

More generally, society’s growing embrace of technology, accelerated by the pandemic, can open doors for new and creative ways to educate the public about the work of its judges. In the past 20 years, public dissemination of judicial evaluations has moved from paper voter guides to dedicated websites, and increasingly to social media platforms. Finding new avenues of outreach has been essential to creating an informed citizenry and bolstering public trust and confidence in the judiciary. Might widespread use of QR codes and even cell phone apps be the next stage of public outreach? Stay tuned. 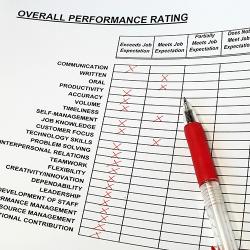