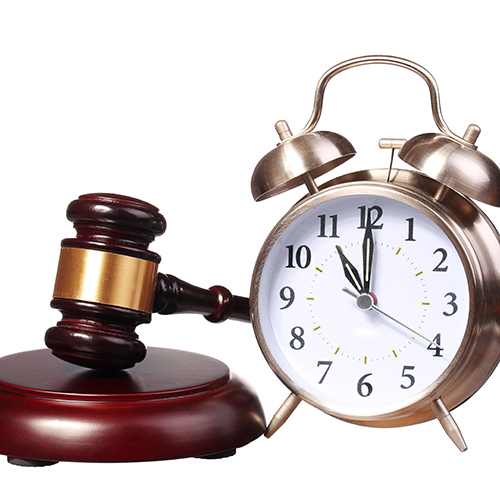 Lawyers reach out to me from time to time to give me a dose of reality. Recently, a trial lawyer spoke to me of a few cases that had gone awry—and are examples of larger issues that plague our civil justice system. She did not give names, or case numbers, or jurisdiction, so if any of you reading this recognize yourselves, be assured that I do not.

The first case involved a landlord/tenant business dispute in which the hearing occurred almost two years ago but the judge has yet to make a decision in the case. The attorney’s client, the tenant, is paralyzed by the indecision. They do not know whether they can make business plans predicated upon being allowed to stay on the premises, or whether they might be forced to move on short notice. The hearing on the case lasted three days, and there were various motions. The tenant has already spent over $100,000 in legal fees. There was a transcript of the case, and both sides prepared proposed findings and conclusions for the judge’s review.

But—no decision. From her client’s perspective, the system has failed.

The second case is another business dispute, this time involving a debt and a receivership. The case began in 2010. The attorney told me that every motion took over a year for the judge to resolve. They finally had a trial and a decision is still pending, but the legal fees on the case are perilously close to the amount of the debt. From that client’s perspective, too, the system has failed.

This trial lawyer’s plea to judges—which we echo in our work—is that they be timely in their decision-making, and that they understand the ripple effects of delay on the clients. Remember the basic premise of Procedural Justice: what people want from the system is to be treated fairly, to have their case managed efficiently, and to understand what happened. They can handle loss. What they can’t handle is feeling ignored.

Being a good judge is much more than just making timely decisions, but it starts there.