Keeping the Balance of Powers in Check 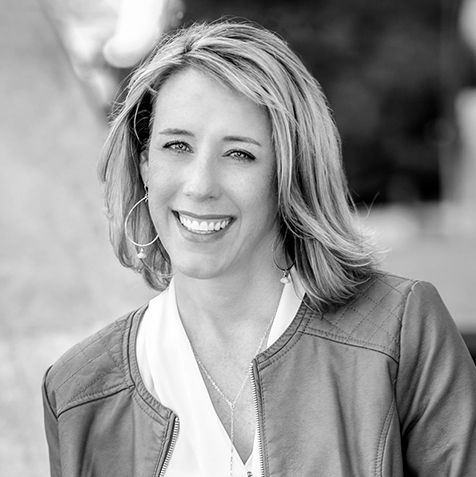 This week’s Denver Post carried a guest commentary by IAALS Executive Director Rebecca Love Kourlis comparing the rule of law and attacks on the judiciary to this year’s Super Bowl. She wrote, “But in the legal system as in football, the judges on the bench and the referees on the field are charged with enforcing the rules – sometimes in close calls. While we may not like a ruling, we respect and accept the authority of those entrusted with making it.”

Which is why it’s troubling that President Trump has done precisely that: again, questioning the authority of a judge to do his job and rule on a matter of law. For one branch of government to question the legitimacy of another is analogous to them saying that teams should make their own rules and there should be no referees.

Justice Kourlis’ plain speak breakdown of the issues led to an invitation from PBS’ NewsHour to join host Judy Woodruff for a discussion on whether the president’s attacks on the judiciary go too far.

In line with the principles outlined by IAALS’ Quality Judges Initiative, Justice Kourlis affirmed that when we attack judges, we attack the whole system. And that, in and of itself, undermines the constitutional balance of powers and what it means to live in a free and civil society.

For more on this topic, we invite our readers to not only take a look at this week’s media coverage, but read our Constitution Day series for more thoughtful insights on the balance of powers and the rule of law by members of our O’Connor Advisory Committee.

IAALS in the News