Iaals In The News 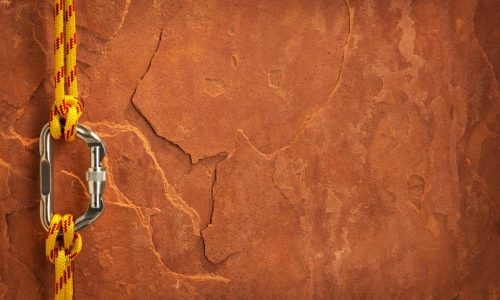 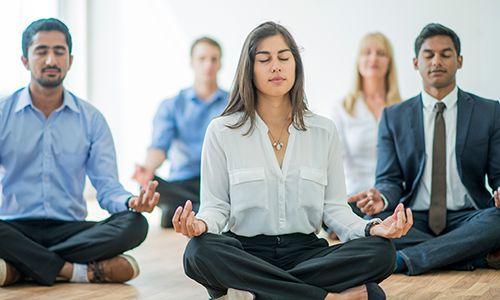 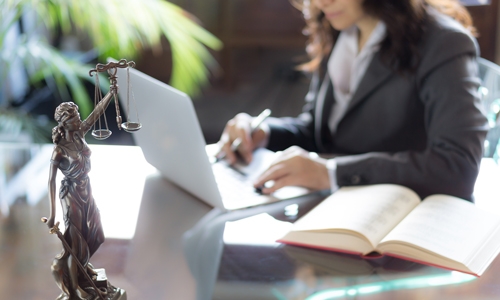 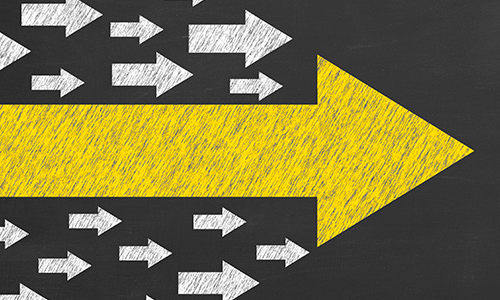 IAALS Talks Modernizing State Courts in Metropolitan Corporate Counsel
IAALS Talks Modernizing State Courts in Metropolitan Corporate Counsel
In a recent article for Metropolitan Corporate Counsel, IAALS Executive Director Rebecca Love Kourlis and Rule One Initiative Director Brittany Kauffman discuss how state court and bar leaders across the country are gearing up for major civil justice reforms using the recently released Roadmap for Implementation. The Conference of Chief Justices (CCJ) and the Conference of the State Court Administrators (COSCA) have 13 recommendations for improvements that the Roadmap guides toward implementation, in an effort to ensure that the legal system is serving those who need it.
Continue Reading 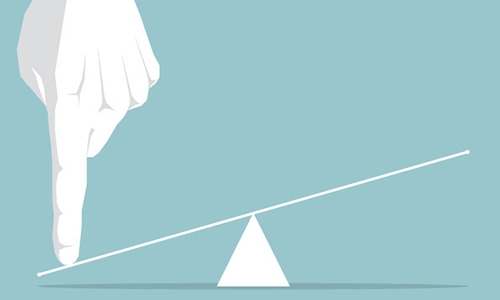 O’Connor Advisory Committee Warns of State Lawmakers' Attacks on the Judiciary
O’Connor Advisory Committee Warns of State Lawmakers' Attacks on the Judiciary
Our O’Connor Advisory Committee (OAC) members are sounding the alarm about a growing and concerning pattern: state lawmakers all but declaring war on our courts. In defense of America’s system of checks and balances, the OAC banded together on an op-ed that ran in the Arizona Republic last week. In “If you like checks and balances, these bills to usurp the courts should worry you,” the OAC explains how legislation in Arizona is an example of the 41 bills introduced in 15 states this year that would “control the ways by which judges reach the bench, unseat judges currently on courts, and generally restrict courts’ jurisdiction and power,” should they become law. They argue that these state bills interfere with the independence of the judiciary and threaten our democracy.
Continue Reading 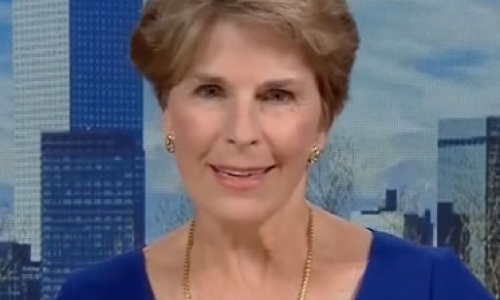 Keeping the Balance of Powers in Check
Keeping the Balance of Powers in Check
IAALS Executive Director Rebecca Love Korulis wrote in this week's Denver Post, “But in the legal system as in football, the judges on the bench and the referees on the field are charged with enforcing the rules – sometimes in close calls. While we may not like a ruling, we respect and accept the authority of those entrusted with making it.”
Continue Reading 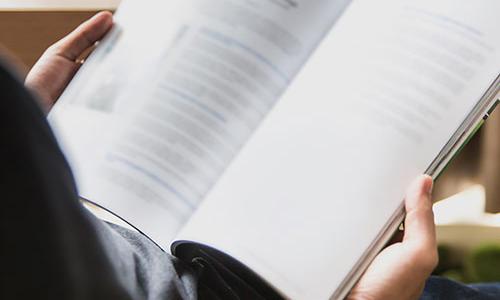 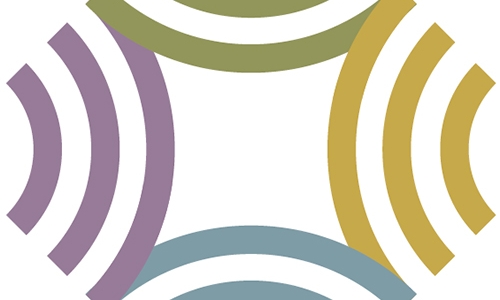 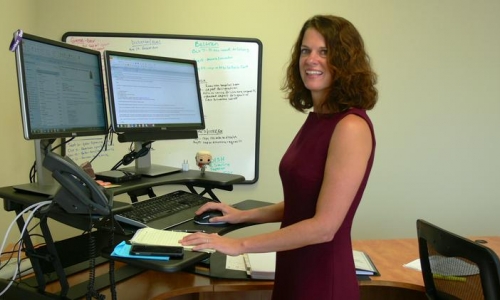 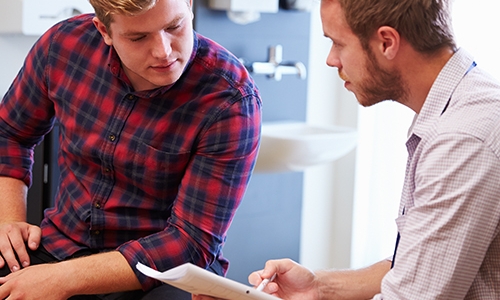