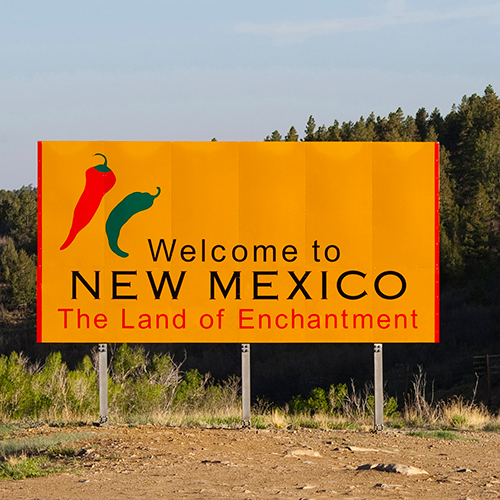 In a recent opinion piece, Judge Daniel E. Ramczyk emphasizes the importance and benefits of New Mexico’s judicial selection and retention process, and in particular the role that the Judicial Performance Evaluation Commission (JPEC) plays in providing valuable feedback to judges as well as to the citizens who vote for them.

Judge Ramczyk cites the JPEC as an invaluable source of information on judges. JPEC solicits information from all those who have interaction with a particular judge—attorneys, staff, jurors, and law enforcement—about their integrity, demeanor on the bench, competence, and fairness. JPEC not only conducts these evaluations when judges are up for retention, but also between election cycles, allowing judges to assess their strengths, weaknesses, and others’ perceptions. JPEC then issues a recommendation of “retain” or “do not retain” to the public—available on its website. According to Judge Ramczyk:

“New Mexico judges, as a group, are some of the most thoroughly vetted public servants in the state.”

New Mexico uses a hybrid system to select its judges. Judicial vacancies are initially filled through a commission-based appointment process. Judges then run in contestable partisan elections to serve a full term, followed by retention elections for subsequent terms.

JPEC gives those who may have never heard of a judge an abundance of information to make an educated vote. In New Mexico, Judge Ramczyk says, voters can and should look at judicial candidates with confidence.

“The next time you vote for a judicial candidate in a contested election, or vote to retain a judge, you can do so with confidence. All the information you need is at your fingertips.”

However, even with the large amount of information available to the public regarding the state’s judges, Judge Ramczyk still has people approach him for advice on judicial candidates because they are unfamiliar with them. “This is somewhat surprising,” says Judge Ramczyk, and it speaks to the difficulty of getting readily understandable information about judges’ performance in the hands of voters.

IAALS is wrapping up a project that will provide those who evaluate judges with tools and strategies for more focused, more engaging, and more consistent communications with judicial voters, just in time for the November elections.