Not to be Overshadowed by Discovery: The Cost and Delay of Motions 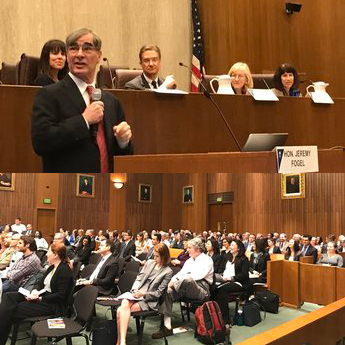 The last ten years has seen an intense and almost singular focus on discovery. E-discovery has been a big reason for this, given its impact on the entire discovery process from identification to production. The cost and delay in litigation has ballooned, making our legal system largely inaccessible for most. This is particularly true in terms of accessibility to the pretrial process that includes trial, with representation. Discovery is largely at the center of this, and efforts at the state and federal levels have focused on reforms such as initial disclosures, discovery limits, increased judicial case management, and cooperation between the parties to achieve proportional discovery.

Nevertheless, there is another important aspect to the pretrial system that also results in great cost and delay—motions.

As we have worked with attorneys and judges around the country, they have emphasized that motions practice is another area where reform is necessary. We have recognized this need and are working on a summary judgment docket study to provide empirical research to inform recommendations.

Others are focusing on motions practice as well. The ABA Section of Litigation has created a “Roadshow 2.0,” which extends the success of their prior roadshow on the 2015 Federal Rules Amendments and efficient discovery to the area of motions. This national series, titled Precision Advocacy: Reinventing Motion Practice to Win, “addresses how to promote efficiency and improve the chances for success in motion practice.” Programs will be held in at least 11 cities across the country and each will be moderated by Hon. Jeremy Fogel, Director of the Federal Judicial Center, or Hon. John D. Bates, Chair of the Advisory Committee on Civil Rules. Like the prior Roadshow, they will lead discussions with local judges and top plaintiffs’ and defense counsel to tackle the issues of current motions practice and talk about better approaches, including how to:

The series started last week with a program on March 20 in San Francisco and one in Philadelphia on March 24. April locations include Dallas, Cincinnati, Miami, Los Angeles, and New York. 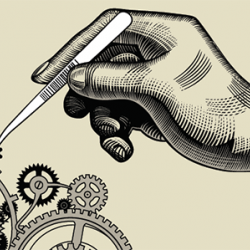 Efficiency in Motion
IAALS has focused on understanding the current motions landscape and issuing recommendations for improvement. This report is intended to spark a national conversation about the current challenges of summary judgment, a process by which the court can rule on a portion or all of the issues in a case without proceeding to trial.
Read More
Efficiency in Motion