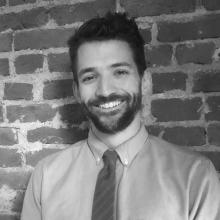 Many courts across the country struggle with overburdened staff and inefficient processes. However,  those within the judiciary are now turning to technology to make their courts more efficient and narrow the equal justice gap. 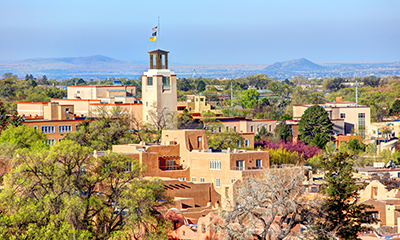 In New Mexico, the judiciary has initiated a bold new plan to make divorce and domestic abuse cases less stressful and their courts more efficient. The judiciary has created a new system called the Guide and File Service, which guides users in the process of filling out paperwork related to their divorce or domestic abuse case. The system asks the users questions about their filing, guiding them to the correct paperwork and assisting them in filling it out. District Court Judge Nan Nash is confident that the system will make these processes much easier, stating, “Being able to fill out the forms at home should alleviate some of the stress that an extra trip to the courthouse adds to situations that are inherently emotional, such as filing for divorce.” Judge Nash also hopes that the system will protect litigants from becoming confused by legal jargon by asking simple, clear questions.

The system allows users to file for protective orders in domestic abuse cases, divorce petitions, and applications for free case processing. It also offers a self-help guide that lists the steps and information needed to prepare the documents. And with over 80 percent of 2018 divorce cases nationwide involving at least one self-represented litigant, this new system couldn’t come any sooner. Judge Nash believes the benefits from this system will be two-fold, stating, “As important as saving the court time … is actually helping the folks who are representing themselves come up with a form that actually addresses what they need from it”.

IAALS has recognized the need for the use of technology in our court rooms as well, producing a recent publication entitled, 18 Ways Courts Should Use Technology to Better Serve their Customers. Included in our recommendations is “Simplifying the Process of Forms Completion,” in which we recommend that courts use document filing and completion software much like what New Mexico has incorporated into their document filing process.  By continuing to examine the way we use technology in our courts, we can continue to improve equal access to justice, reduce stress and confusion for litigants, and make our courts more efficient. 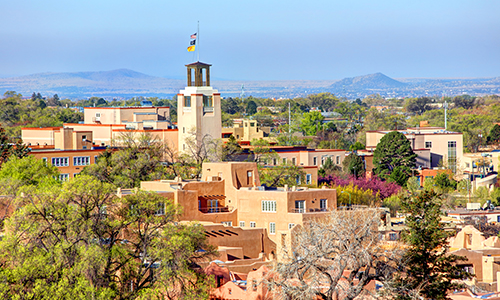