Tending the Field: Bolstering Courts to Compete with Arbitration 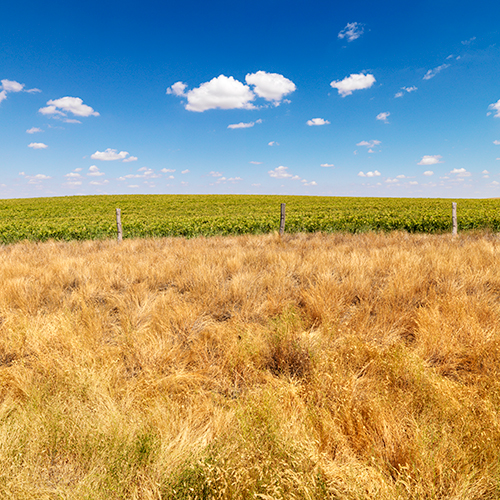 The New York Times is running a series of articles on consumer-business arbitration (read them here, here, and here). The writers observe that arbitration takes away transparency, due process, the right of appeal, and assurance of an impartial decision maker—all of the attributes of a court system. In exchange, it offers a speedier, cheaper process.

Arbitration sprang up like a weed in a poorly tended field. The poorly tended field was the civil court system itself, where, for the last two decades, cases have indeed taken far too long to resolve and cost way too much. There is no world in which it would have made sense to take a $600 claim to court, or even a $6,000 claim. Many would argue that it would not even make sense to take a $60,000 claim to court. And, arbitration moved into the breach. Additionally, there has been a widespread perception that the courts did not want the business—that they were overcrowded with the cases they had to take.

Part of the response to where we find ourselves is that we have to tend the field and make the civil justice process competitive with, and better than, arbitration. Our courts have to be just as timely and cost-effective, but with the added benefits of the right of appeal and access to a fair and impartial decision-maker.

The American College of Trial Lawyers and IAALS have been studying the civil justice system for eight years, and have published a variety of recommendations. Central to those recommendations is the admission that one size does not fit all: that the civil justice process must accommodate both smaller, less complex cases and also very complex cases, while still providing appropriate due process for both ends of the spectrum. The American Board of Trial Advocates, the National Center for State Courts, and IAALS have supported short, summary, and expedited projects around the country—designed to address the needs of simpler cases. Right now, the Conference of Chief Justices Civil Justice Improvements Committee is working on recommendations that would be in line with this approach. In light of the fact that over three-quarters of the state court docket already consists of less complex contract disputes (debt collection and foreclosures included), the recommendations that the Committee will make to the Conference of Chief Justices will almost certainly include a streamlined pathway for those cases, which makes use of technology, non-judicial court personnel, and automated processes. Shorter. Cheaper.

However, that streamlined pathway would still include basic due process, a right of appeal, and access to a judge or jury to make the ultimate decision. We are, after all, a nation that values the rule of law, and that is committed to maintaining a court system that is open, accessible, and “just, speedy, and inexpensive.” It is time for the courts to tend the field, and make the in-court system better than its competitor, arbitration.