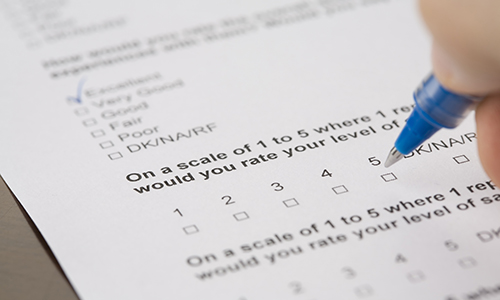 In a recent op-ed for Deseret News, Joanne Slotnik, who served as executive director of the Utah Judicial Performance Evaluation Commission for eight years, touts the state’s successful judicial selection system, which includes robust performance evaluation for judges and retention elections by the public.

In Slotnik’s words, Utah’s current system for selecting and retaining judges is “the envy of our nation.” Currently, judges in Utah must go through a rigorous merit selection process: applicants first go before a nominating commission made up of citizen appointees, who send their top picks to the governor, who in turn makes a final selection from that list—subject to state Senate confirmation. Once appointed, judges must stand for a retention election at the end of their terms, in which voters have the ultimate say as to whether or not each judge should continue to serve.

In the article, Slotnik explains why merit selection, rather than judicial elections, is the best process by which to select and retain judges. “Independence is a key characteristic of a well-functioning judiciary; shielding judges from the public pressure inherent in contested elections ensures that independence.” Elections, she argues, put the judiciary at risk of being subject to heightened partisan politics—such as from campaigning judges—which are antithetical to the fair and impartial judiciary that is the cornerstone of our legal system.

Slotnik also highlights IAALS and our recommendations in support of merit selection as “the best method for maintaining an independent judiciary.” Our research supports it, as does Slotnik’s first-hand experience. Merit selection is at the core of our O’Connor Judicial Selection Plan, a model for choosing, evaluating, and retaining judges that IAALS created with retired U.S. Supreme Court Justice Sandra Day O’Connor.

In recognition of Slotnik’s contributions to preserving judicial accountability and impartiality, she was awarded IAALS’ inaugural Quality Judges Award in 2016, presented by Justice O’Connor.

Controversial legislation aimed at abandoning Utah's successful merit selection system for judicial elections was recently withdrawn, and Slotnik’s work to ensure quality judges continues—and Utah continues to be a leader in this arena. As she states: “Utah’s independent and innovative judicial performance evaluation process is a national model of excellence. The process by which Utah chooses, evaluates, and retains judges balances the need for fair and impartial courts with the need for public accountability and transparency.”