As part of our Future of Legal Services Speaker Series, on October 27 IAALS and the University of Denver Sturm College of Law co-hosted a virtual panel discussion on how programs and regulations in other countries have allowed for a more accessible way for people to access the justice system. This esteemed panel featured legal industry leaders and access to justice advocates Crispin Passmore (Founder/Principle, Passmore Consulting), Will Morrison (Strategic Policy Counsel, Law Society of Ontario), and Abigail Moy (Director, Legal Empowerment Network), and the conversation was moderated by David Lat (Founding Editor, Above the Law).

Too many people cannot effectively access our legal system to protect their rights and resolve their disputes. Studies show that Americans seek lawyers for help or consider doing so for only 16 percent of the civil justice situations they encounter, and 76 percent of civil cases in state courts involve at least one party that does not have a lawyer at all. At the same time, restrictive rules prevent lawyers and others from serving clients in new ways. The vast unmet need for legal services undermines public confidence in our legal system. How can we expand legal services to more people in need?

Many states in the U.S. are exploring solutions, including creating paraprofessionals who offer legal services at lower costs, allowing for exceptions to unauthorized practice of law rules, and loosening restrictions that prevent lawyers from directly connecting with clients or partnering with other professionals to develop innovative services. But critics are concerned that changing our current regulations may increase the risk of harm to consumers and demand to see evidence that these proposals will actually improve access to affordable legal services before changes to the status quo are allowed.

In this session, we learned how programs and regulations in other countries have allowed for a more accessible way for people to access the justice system. Our panelists offered real-world examples and models to look to for guidance and the ensuing discussion focused on how those programs work, how they are regulated, and whether there is evidence that these different regulatory structures can make a difference here in the U.S. 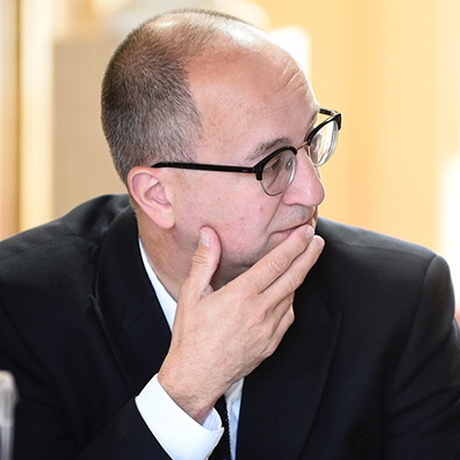 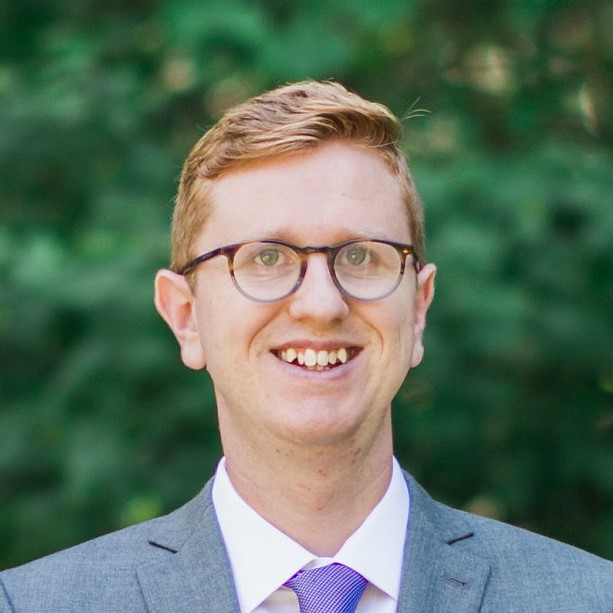 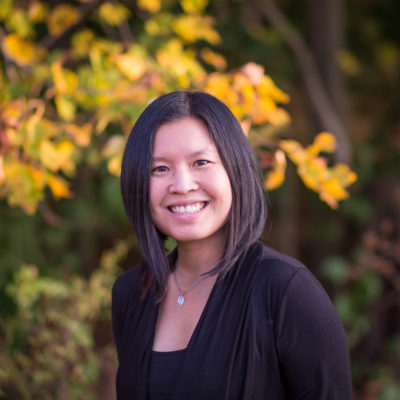 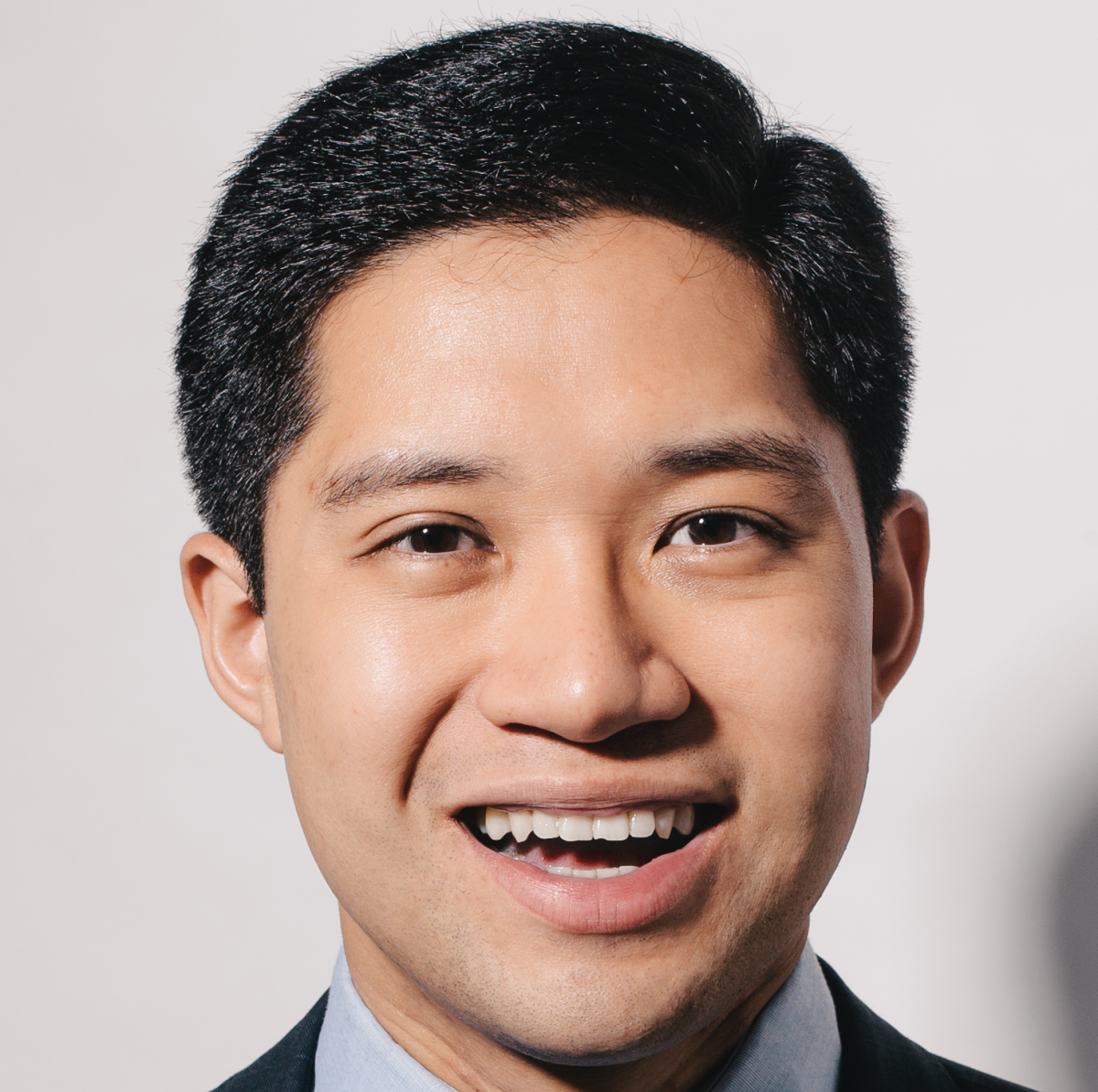 The Future of Legal Services: Reimagining Legal Services for All People—Lessons from Pioneers around the World from IAALS on Vimeo.