The lack of diversity in the legal industry is well-known and has taken on a new sense of urgency in light of current events and the widespread demands that society finally dismantle systemic racism. But the fact that the legal regulatory system also perpetuates racial inequity—both within and outside of the legal system—is rarely addressed.

From the LSAT to the bar exam and beyond, the considerable regulatory obstacles that a person must overcome to practice law excludes many diverse voices and communities from the legal industry. This closed and, some would argue, monopolistic industry also effectively limits the number of legal service providers available to help those who need it. We know that the number of people who need legal help but cannot access it is substantial—and will continue to grow in light of the COVID-19 pandemic—and the access to justice gap disproportionately impacts people and communities of color. Rethinking the current regulatory structure of the legal system is critical if we are to successfully diversify and expand the profession’s ability to serve the public.

Our panelists and the ensuing discussion focused on concrete efforts to change these regulatory structures and how members of the legal profession can lead around these efforts. 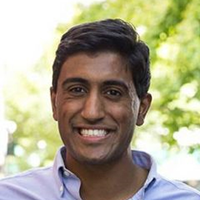 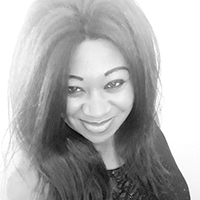 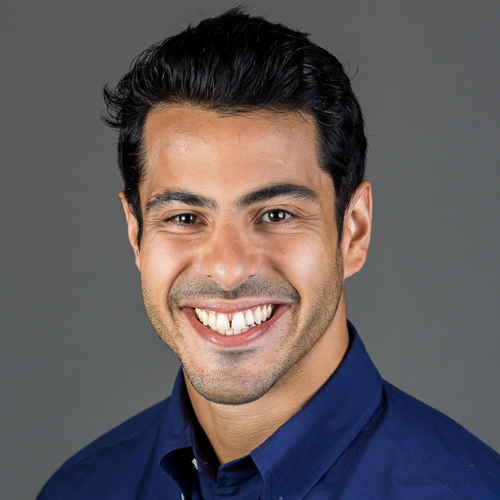