In enforcing ethical rules for judges’ behavior both on and off the bench, judicial discipline commissions play a vital role in ensuring that judges who serve on state courts inspire public trust in the integrity, impartiality, and accountability of the judiciary. At the same time, judicial discipline is an area in which the various states are, indeed, laboratories of democracy, as no two states structure and operate their processes for disciplining judges in the same way. Variation exists, for example, in the selection and composition of the commissions that oversee the discipline system, the way in which complaints are investigated and adjudicated, and the sanctions that may be imposed for misconduct. Perhaps the most controversial difference across state judicial discipline systems is the circumstances under which complaints against judges are made public.

In light of these considerations, IAALS will brought together a balanced, expert, and respected group of judges, attorneys, scholars, and citizens from around the country to consider how judicial discipline commissions can best ensure both fairness and transparency, while maintaining a judiciary of the highest ethical caliber. Part of IAALS' DIAALOGUES series, the purpose of this convening was to develop goals and principles for the structure and operation of state judicial discipline commissions, as IAALS has already done for judicial nominating commissions and judicial performance evaluation commissions. 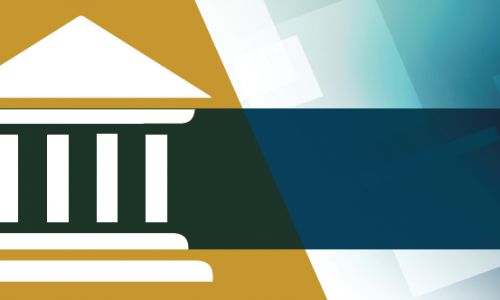