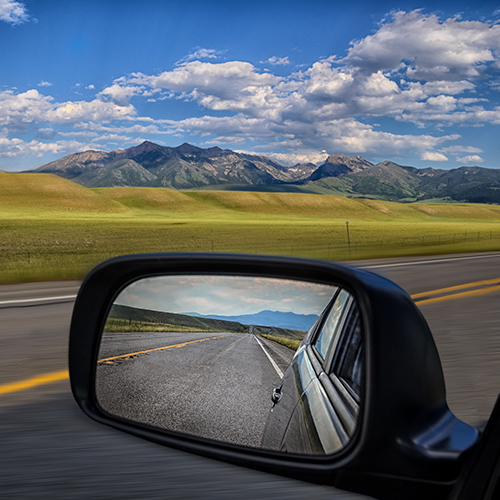 One year ago today, on December 1, 2015, the long awaited amendments to the Federal Rules of Civil Procedure went into effect. The “package” of amendments included changes across a number of rules (specifically Rules 1, 4, 16, 26, 30, 31, 33, and 34) and focused on increasing cooperation, achieving proportionality in discovery, and encouraging early case management by judges. A new Rule 37(e) was added addressing sanctions for the failure to preserve electronically stored information.

While the full impact of these amendments cannot yet be measured, they have made a significant mark in just twelve months.

Even before the amendments went into effect, the Civil Rules Advisory Committee began collaborating with the Federal Judicial Center (FJC) to create educational programs for judges and lawyers, including educational videos, letters to all chief judges, FJC-sponsored judicial training programs, and various circuit conference programs and local court gatherings.

The American Bar Association collaborated with the Duke Law Center for Judicial Studies and sponsored a six month, 17 city Rule Amendments Roadshow: Hello “Proprotionality,” Goodbye “Reasonably Calculated.” The Report from the Proportionality Roadshow and Revised Guidelines and Practices for Implementing the 2015 Discovery Amendments to Achieve Proportionality are a must-read for both the bench and bar.

And, for the last year, educational programs around the country have focused on the rule amendments, including a significant portion of Georgetown Law’s recent 13th Annual Advanced eDiscovery Institute.

Across these programs, lawyers and judges have recognized that the amendments—and particularly the inclusion of proportionality in the scope of discovery—have impacted discussions between counsel and the way in which courts are conducting their initial case management conferences. The amendments have also made their mark on case law, with hundreds of opinions referencing and interpreting the new rules. There are a number of wonderful resources summarizing and analyzing the case law, and we look forward to highlighting updates over the next month as one-year retrospectives are released.

That is not to say that there haven’t been some interesting twists in the road. According to the Committee Note to Rule 37(e), the amended rule forecloses courts from relying on inherent authority in determining which measures should be used to address the loss of electronically stored information. Despite this language, courts have recognized the continued existence of inherent power in this context, and Judge James Francis and Eric Mandel speak to the Limits on Limiting Inherent Authority: Rule 37(e) and the Power to Sanction in a recently released law review article.

There have also been bumps along the way, including courts and parties that are not knowledgeable about the rule amendments. In particular, a surprising number of courts continue to reference the “reasonably calculated” phrase as the definition of the scope of permissible discovery—language that has been deleted from the rules. As Judge David Campbell, former Chair of the Advisory Committee, noted in a recent opinion, “Despite this clear change, many courts continue to use the phrase. Old habits die hard.”

The Civil Rules Advisory Committee hoped to increase the focus on proportionality by moving it up into the scope of discovery, and that has clearly happened over the course of the last twelve months. Nevertheless, there is still room for improvement. As Judge Craig Shaffer recently said at the Georgetown conference, “Lawyers are thinking about proportionality in a quantitative way. They need to approach it more creatively.”

The amendments are a clear call to action. Judges and lawyers need to continue to think about how they can use the amendments to achieve the goals of a more just, speedy, and inexpensive process for litigants. What is clear one year out—culture change in discovery is possible, and it is happening.