On May 17, 2019, the Colorado Women’s Bar Association will honor IAALS Senior Director Alli Gerkman with the Mary Lathrop Trailblazer Award at their “All Rise” 42nd Annual Convention. The award is presented annually to “an outstanding female attorney who has enriched the community through her legal and civic activities.” The CWBA is honoring Alli for her outstanding work to improve legal education, the legal profession, and the legal system at large—a true legal trailblazer. 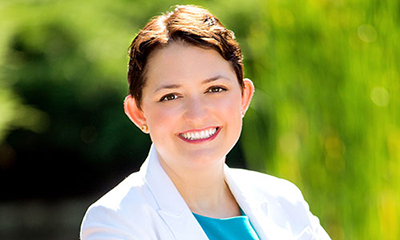 The Mary Lathrop Trailblazer Award is given to those women who embody her industrious spirit, and Alli certainly carries that tradition forward in her work. She has enriched the legal community in Denver through her involvement and leadership. At the same time, her impact is much broader, as she is a leader at a national level in the improvement and innovation of legal education and the legal profession. She is thinking deeply about the way in which both can better serve those who seek justice in our system, and then she is turning that thinking into action. Finally, she is deeply committed to mentoring and supporting the growth and development of those around her—not just blazing the trail, but encouraging and inspiring others to follow in her path.

I am lucky to work with two remarkable women who have been recognized with this award, as IAALS Executive Director and former Colorado Supreme Court Justice Rebecca Love Kourlis was also a recipient of the award in 2001. We at IAALS congratulate Alli for her momentous achievements and are proud to count her among our family at IAALS.

The All Rise 42nd Annual Colorado Women’s Bar Association Convention will be held May 17-19 at The Sebastian Hotel in Vail, Colorado. To learn more about the award and the Convention, and to register for the event, visit the CWBA’s event page. 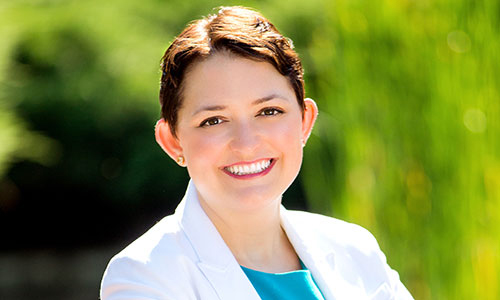