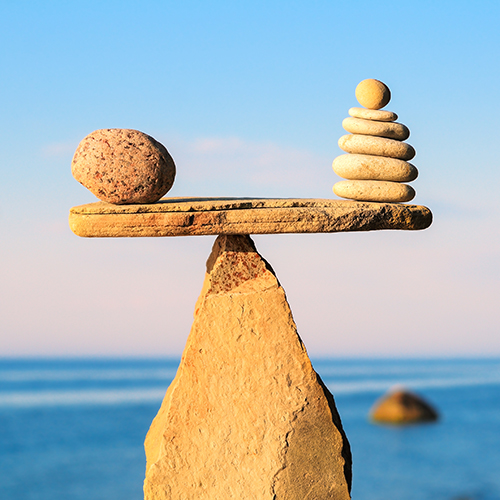 Just a week ago, the long awaited amendments to the Federal Rules of Civil Procedure went into effect. Of the amendments, the most significant—and controversial—changes are to Rule 26, which specifically incorporates proportionality into the scope of discovery. The new Rule 26(b)(1) now provides that, unless otherwise limited by court order, the scope of discovery is as follows:

Parties may obtain discovery regarding any nonprivileged matter that is relevant to any party’s claim or defense and proportional to the needs of the case, considering the importance of the issues at stake in the action, the amount in controversy, the parties’ relative access to relevant information, the parties’ resources, the importance of the discovery in resolving the issues, and whether the burden or expense of the proposed discovery outweighs its likely benefit. Information within this scope of discovery need not be admissible in evidence to be discoverable.

Information is now discoverable if it is relevant to any party’s claim or defense and is proportional to the needs of the case, considering the factors listed above, which have been moved from Rule 26(b)(2)(C)(iii) (in a slightly different order and with one addition). In terms of burden, the Committee Notes—a must read for all attorneys and judges—make clear this change “does not place on the party seeking discovery the burden of addressing all proportionality considerations.”

There are additional changes to Rule 26, including language allowing early Rule 34 requests. The full redlined version of the rule can be found here, along with the Committee Notes.