Beyond the Federal Rule Amendments 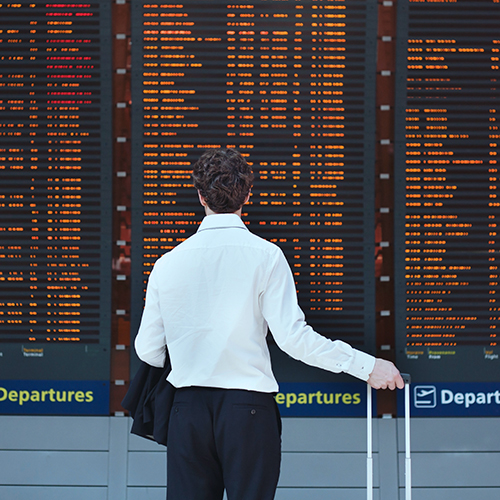 As the legal world is focused on the newly implemented amendments to the Federal Rules of Civil Procedure, which went into effect December 1st, there is one group that is already thinking “what next?”—the Advisory Committee on Civil Rules.

At the Committee’s recent November 5th meeting in Salt Lake City, Utah, the Pilot Project Subcommittee reported on their efforts, which are based on the premise that there is only so far you can go with rule changes. The idea of the pilot projects is to take the rule efforts further. The subcommittee’s exploration thus far has focused on three areas: “rocket dockets,” enhanced initial disclosures, and simplified procedures for some or all cases. They have narrowed their focus down to two categories of pilot projects:

The Committee’s efforts line up with our efforts in the Rule One Initiative, where we have also been focused on “what next?” and the importance of implementation and the role of culture change. These themes will play a central role at our Fourth Civil Justice Reform Summit, February 25-26, 2016.