Chief Among Our Concerns: Helping Courts Better Serve the Needs of Families 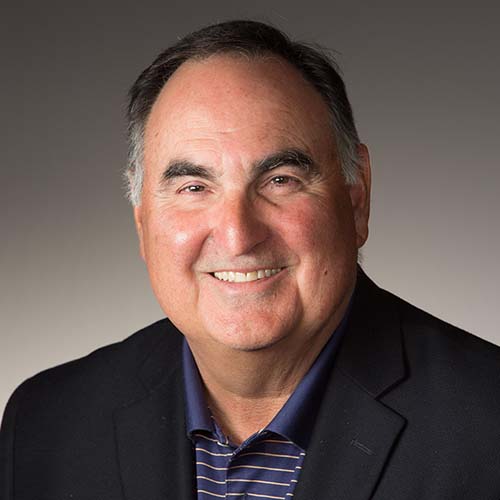 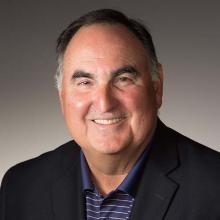 Justice Paul J. De Muniz was elected to the Oregon Supreme Court in 2000 and served as the court's Chief Justice and administrative head of the Oregon Judicial Department from January 2006 to May 2012. As we launch IAALS Online, he joins three other former Chief Justices in the conversation about IAALS and its initiatives by discussing the work of our Honoring Families Initiative.

In October 2010, at the New York University School of Law, I was privileged to deliver the 17th Annual Justice William J. Brennan, Jr., Lecture on State Courts and Social Justice. The title of that lecture was "Overturning Precedent: The Case for Judicial Activism in Reengineering State Courts." In that lecture, I asserted that judicial leaders should view the fiscal difficulties facing state governments less as a crisis and more as an opportunity to dramatically improve judicial productivity and service quality by reengineering court structures and operations. I noted that, in order to do so, judicial leaders needed to ask hard questions about how and why courts do certain things and to confront long held judicial branch traditions and cultures that may no longer be useful. Like with other parts of our court systems, now is the time to ask hard questions about the structure, operation, tradition, and culture of our family courts.

We could begin by asking whether our traditional adversarial model actually meets the needs of divorcing and separating families. Today, the adversarial model features drawn out court processes, delays, and huge expenses, all of which intensify conflict between the parties, promote economic instability for divorcing families, and contribute to behavioral, emotional, and educational risks for children. Is it not time to reengineer our family courts in ways that are less adversarial, that encourage continued parental involvement with their children, and that provide for alternative forums and processes outside the court system for resolving parenting issues in a more consensual manner?

Today, in 60 percent of the family law cases nationwide, at least one party is not represented by a lawyer and frequently neither party is represented. Is it time to ask whether the parties in these cases are well served, whether their needs, and the needs of their children, are met, litigating in hearings controlled by procedures and rules of evidence (some of which originated in the Roman Empire) that they know nothing about? More relaxed evidentiary rules and procedures could reduce litigant stress and, with experienced, well trained judges, create an atmosphere in which parties believe they have been fairly heard and treated with respect.

Finally, we might also ask, what is the appropriate level of judicial involvement and responsibility for review and examination of uncontested divorce agreements? Reducing the court's role in those cases and in other aspects of divorce and separation would likely enable judicial resources to be shifted away from family courts, enabling courts to better perform their core judicial functions during these lean times.

The good news is that the issues I have just described and many others associated family court processes are now the subject of intense study and research by the Honoring Families Initiative (HFI) of IAALS, the Institute for the Advancement of the American Legal System. HFI is dedicated to advancing empirically informed models for dignified and fair processes for the resolution of divorce and child custody cases in a manner that's more accessible and more responsive to children, parents, and families. Currently, HFI is working with leading family law lawyers, judges, and court administrators in my state, Oregon, to design family courts that are less adversarial, are more accessible and fair for self-represented litigants, and use less judicial resources by promoting court alternative based solutions.