Chipping Away at Justice: Attacks on Judges are Attacks on the Constitution 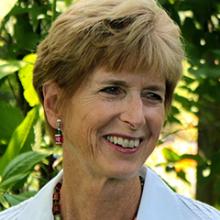 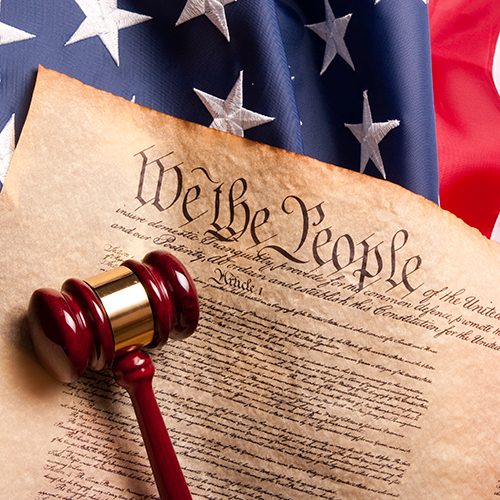 One of the reasons that the American experiment succeeded was the genius of our Founding Fathers in establishing a three-part system of government with an independent judiciary. The concept in the Federalist Papers and in the United States Constitution is that the judiciary can and must balance out the power of the Executive and the Legislative branches. Without an independent judiciary, we have just one more political entity, subject to the control of the majority, untethered from the Rule of Law, and susceptible to bullying.

In other parts of the world, there is something called telephone justice—a process where the person in power calls the judge and tells him or her (usually him) how to rule on the pending case. In that system, the judiciary is just another arm of the state—poised to carry out the mandate of the ruling power. Our Founding Fathers lived through versions of that, and they were resolute that it would not and could not happen here. So, they created an independent judiciary. And, it has served us very well; judges have been the ones to enforce minority rights, uphold due process of law, and stand firm against bias and unfairness.

As a country, we are now chipping away at that whole premise: sometimes in little chips and sometimes in big chunks. We are lashing out at judges when they hand down decisions with which we do not agree (without examining whether or not the ruling was legally or constitutionally valid), when they are hard on individual litigants in a particular case, when they mandate school funding, or when they uphold gay marriage.

Let’s get this straight: I don’t always agree with what the courts do at various levels. But, we attack them at our own peril. If we undermine the independence of the judiciary, we are eroding the very foundation on which this country was built.