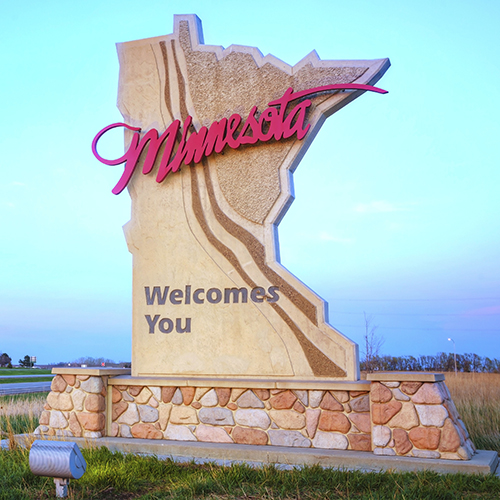 Early results from Minnesota’s Expedited Litigation Track (ELT) pilot program suggest a reduction in the delays generally caused by either the discovery process or the filing of continuances. The ELT provides a more expedited process for select civil cases (such as personal injury and consumer credit) in two counties in Minnesota, with the goals of a corresponding reduction in the cost of litigation and increased access to the courts. Preliminary results in a report to the Minnesota Supreme Court reflect that the ELT cases in one county reached disposition 12 days faster than non-ELT cases, and those that went to trial reached disposition 46 days faster.

The ELT has its genesis in the work of the Minnesota Civil Justice Reform Task Force, which issued recommendations in 2011. The Supreme Court authorized the expedited civil litigation track pilot project in May 2013, and the rules went into effect July 1, 2013.