The Gift of Judicial Independence 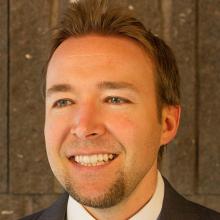 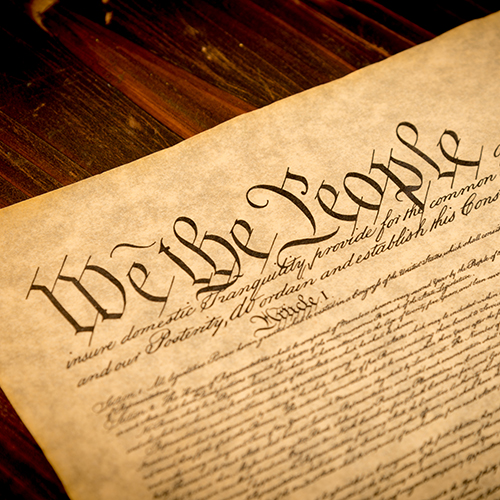 The Framers of the Constitution knew a few important things about people in general. People want power. They seek to impose their will on others. They make mistakes. And they think they know more than they actually know. The Framers were introspective enough to see that these pervasive human shortcomings would be found in the public officials about to run our new government. The Framers, therefore, took systematic action to alleviate the impact of power-seeking, mistake-making, all-knowing officials who would fill the three branches.

One such corrective action—indeed, one of the most critical—was to devise an independent judiciary. This independence would largely remove the influence (some might even say corruption) inherent in the other two branches of government. Federal judges do not need to ask for or receive campaign contributions, they do not need to win popularity contests at the polls, and unless they commit a crime or violate a clear rule of judicial ethics, their jobs and salaries are guaranteed for life.

This protective environment (or in other words, independence) enables judges to decide our cases and controversies according to the facts and law, including our constitutional rights—not according to special interests or powerful majorities. This independence has supported our judges in protecting some of the least powerful and most oppressed individuals and groups who come before our courts. As one key example, the rule of law cannot be seen more brightly than when a poor party or criminal defendant wins a case against a wealthy corporation or a powerful prosecutor. Were judges instead greedy or timid, the poor, the powerless, and the unpopular would invariably lose in our courts.

The brilliance of independence is also seen every time (and this happens daily in courtrooms across the country) a judge essentially corrects a legislative (or even presidential) mistake. Legislators draft rules of broad applicability that generally govern citizens' future actions. But legislators cannot foresee every circumstance in advance, which would require omniscience or a crystal ball. Due to their human shortcomings, their rules omit important considerations and, if applied literally or categorically, would work injustices across the nation. To protect us from legislative mistakes and power-grabs, judges must be allowed to apply the law fairly and impartially and to uphold our constitutional rights.

Framer Alexander Hamilton—who has been back in the news as the namesake and protagonist of the record-breaking Broadway play—articulated the necessity and utility of our judicial independence. Writing in The Federalist in 1788, Hamilton recognized the need for our judiciary to provide a “barrier to the encroachments and oppressions of the representative body,” prevent “injury of the private rights of particular classes of citizens, by unjust and partial laws,” “mitigat[e] the severity, and confin[e] the operation of such laws,” “moderate the immediate mischiefs of those [unjust laws] which may have been passed,” and serve “as a check upon the legislative body in passing them.” The Constitution was then ratified, and for nearly 230 years since, the document has enabled the federal judiciary to serve this vital role. That is not to imply that every federal judge has performed as intended (because, not surprisingly, judges suffer from the same flaws as the legislators, presidents, and other humans noted above), but the Constitution has created an enduring environment in which the rule of law is the rule, not the exception.