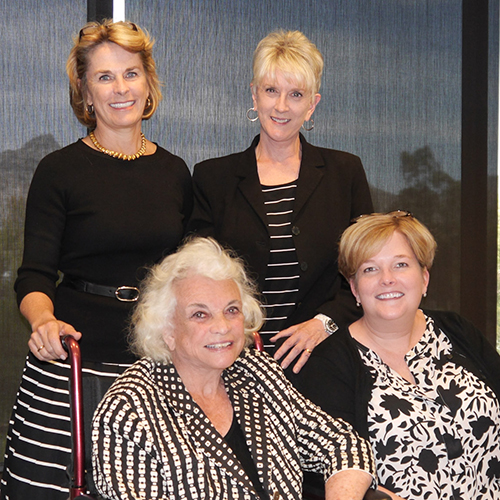 Are you a governor of a state that elects supreme court justices? You may be hearing from us.

The Quality Judges Initiative at IAALS, along with Justice Sandra Day O’Connor and other members of our advisory committee, has been reaching out to governors of these states to urge them to use nominating commissions when filling court openings that occur between scheduled elections. These vacancy nominating commissions invite applications for open positions, screen and interview the candidates who apply, and recommend a short list of the best qualified to the governor for appointment. By doing so, state governors can ensure that high quality men and women reach the bench while also providing more transparency into the process.

In most of the 22 states that choose supreme court justices in contested elections, interim vacancies are filled by gubernatorial appointment. According to research conducted a few years ago by the American Judicature Society, approximately  40 percent of all judgeships in these states are initially filled via gubernatorial appointment, with or without a nominating commission. In states like Idaho, Oregon, and Minnesota, this figure may be as high as 80 or 90 percent. In eight elective states, governors already use a judicial nominating commission to advise and assist them in filling these seats (use of a commission can be mandated by constitutional provision, statute, or executive order).

The Quality Judges Initiative, and the O’Connor Advisory Committee, believes that the use of vacancy nominating commissions offers a number of benefits to governors in elective states, including the following:

In recent months, with Justice O’Connor as our spokesperson, IAALS has reached out to governors in Arkansas and Oregon, and plans outreach to Michigan in the coming weeks. We are sharing with these governors information about how vacancy nominating commissions may be created and operated under an executive order. (Full or interim commission-based appointment processes are established by executive order in six states.)

To illustrate a vacancy nominating commission in action, Minnesota Governor Mark Dayton recently chose to use a commission authorized by statute for trial court vacancies to fill a vacancy on the state supreme court. The commission recommended three women, including one African-American, to fill the seat created by Justice Alan Page’s retirement. Dayton will do the same for a second vacancy.