It’s Time to Redefine the Best and the Brightest

Over the last year, my colleagues and I have traveled around the country talking with legal employers about what they value in new lawyers and how they hire new lawyers. I don’t have to tell you that those two things—what employers value and how they hire—do not always align. Employers, particularly those in large firms, have been candid about their hiring preferences, which lean toward academic excellence. They have also openly shared their dissatisfaction with new hires, who they often perceive as lacking important characteristics like common sense and maturity. In other words, the very types of characteristics that might not be evaluated through traditional academic metrics.

Of course, this isn’t just an employer problem. The legal profession is rampant with biases in favor of academic excellence. If you have gone to law school, there is a good chance that you have to fight the urge to make assumptions about a lawyer based on the law school they attended. I know I do. It doesn’t matter whether you went to a top school. We are all infected with this bias, and the truth is that it is also an infection that is holding us all back.

Because, as it turns out, the best and the brightest might not be all they’re cracked up to be. When we conduct workshops with employers, we share a slide with this: “GPAs are worthless.” It is a clip of a longer quote: 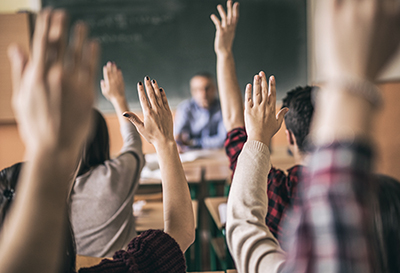 “One of the things we’ve seen from all our data crunching is that G.P.A.’s are worthless as a criteria for hiring, and test scores are worthless—no correlation at all except for brand-new college grads, where there’s a slight correlation.”

It comes from Laszlo Bock, who was then Google’s Senior Vice President of People Operations at Google, so I was not surprised when I saw Bock referenced (via a link to his book) in a piece by New York Times best-selling author, Adam Grant.

Grant takes aim at straight-A students, noting, “Academic excellence is not a strong predictor of career excellence. Across industries, research shows that the correlation between grades and job performance is modest in the first year after college and trivial within a handful of years.”

Why? Because academic performance is a poor proxy for the types of characteristics and competencies that it takes to succeed in your career—things like creativity, leadership and teamwork skills, or social, emotional and political intelligence. And, as Grant points out, “Getting straight A’s requires conformity. Having an influential career demands originality.”

In our travels, we have learned that most employers know this, at least to some degree. And they want to make better decisions about hiring based on a broader set of criteria, but they face obstacles, including time, resources, and tradition. Together, we’re working to clear those obstacles.

As members of the legal profession, we can all help clear those obstacles by reimagining what it means to be the “best and the brightest” and to reward those traits and skills in law school admissions, in law school performance, in entry-level hiring, and beyond. 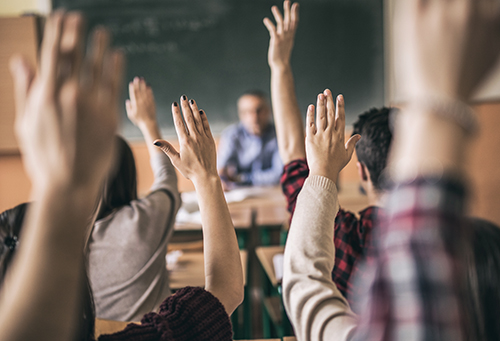